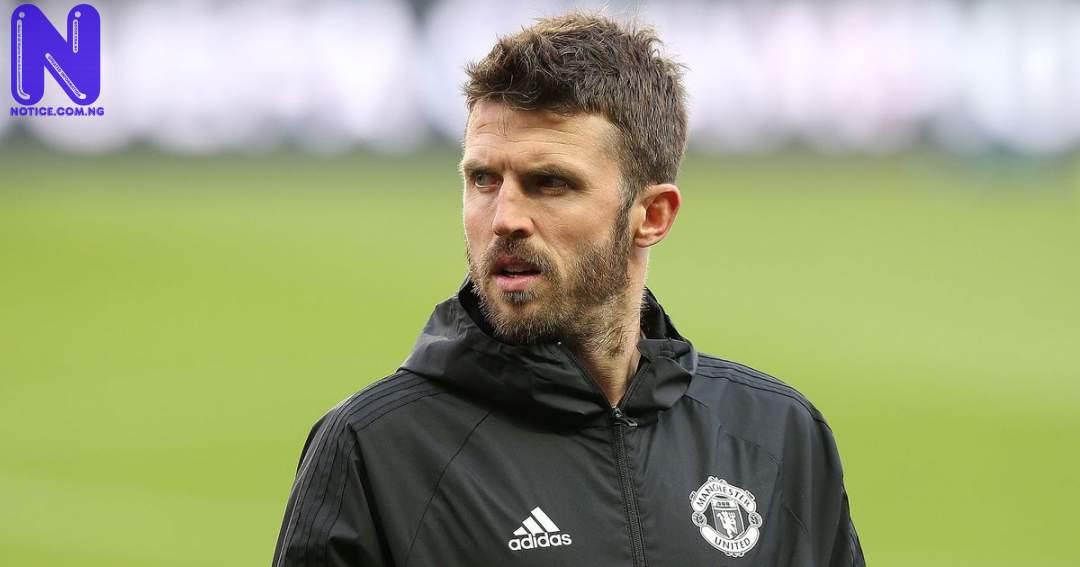 Manchester United have decided that caretaker manager, Michael Carrick, will be in charge of the first team for Sunday’s Premier League clash against Chelsea as the club continue their search for an interim manager until the end of the season, Sky Sports News reports.

Carrick was placed in temporary charge while Man United conducted a thorough process to appoint an interim manager after the sacking of Ole Gunnar Solskjaer last Sunday, before beginning their search for a permanent successor.

The Red Devils are planning to make a permanent appointment at the end of the season and Paris Saint-Germain boss Mauricio Pochettino is their first choice, with Ajax head coach Erik ten Hag also on their list.

Talks are ongoing with a number of candidates, including Ernesto Valverde, Ralf Ragnick, and Rudi Garcia.

Man United want to take time to get the right person long term – with the interim seen as someone who can quickly bring stability and momentum for the rest of the current season.