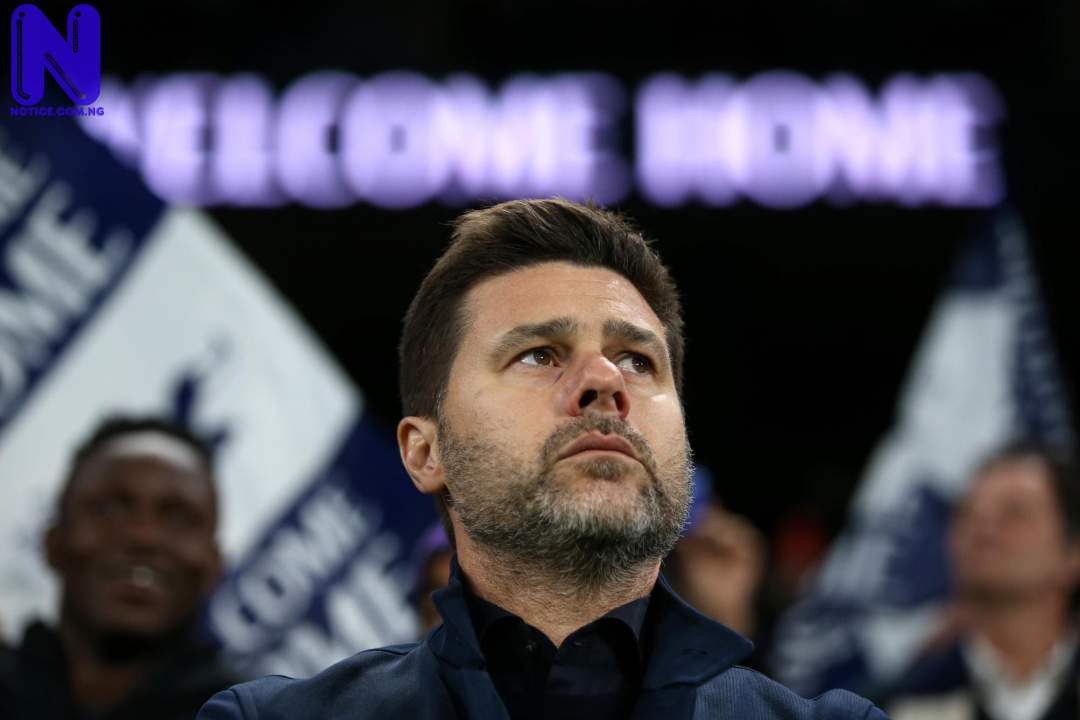 Manchester United have finally identified the manager that will coach the club until the end of the season after Mauricio Pochettino’s decision to respect his contract with Paris Saint-Germain.

According to Manchester Evening News, Ralf Rangnick, a Ex-RB Leipzig head coach, is Manchester United’s first choice to take over as interim manager until the end of the 2021-22 season if they are unable to bring in Pochettino right away.

The report added that Man United made the decision after conducting interviews with candidates to take the job on a temporary basis.

Pochettino, who is favourite to become Man United’s next manager, has made it clear he has a until June 2023 and is happy in France.

“My contract with Paris is until June 2023. I’m very happy at PSG, that’s a fact. I am happy in Paris, I want to make it clear,” Pochettino said ahead of PSG’s Champions League clash with Manchester City on Wednesday night.

Pochettino, meanwhile, is said to be keen on a move to Man United, but unless he agitates for a move, PSG will not let him leave at this moment in time.