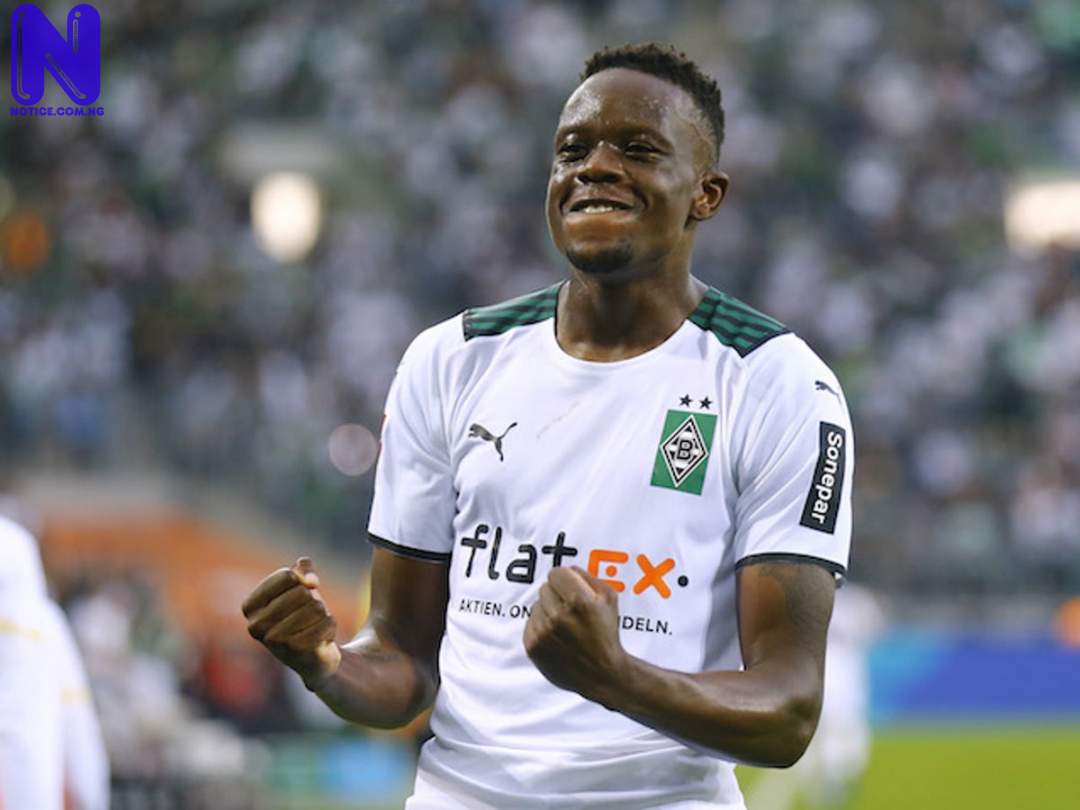 Rangnick wants to bolster United midfield which he had identified as an area to strengthen this January transfer window and Zakaria is currently available due to his current situation at Monchengladbach.

His contract at the Bundesliga side expires in June and the midfielder will not commit to a new deal at the club.

This means that the January window represents the last opportunity for the Bundesliga club to secure a transfer fee.

German outfit, Sport1 reports Manchester United interim boss Rangnick holds Denis in high regard and there have been positive talks between the midfielder's camp and United's transfer negotiator, Matt Judge.

The report claims that Borussia Dortmund are also in the running to sign the Switzerland international and have held extensive discussions about a potential move on a free transfer at the end of the season.

Monchengladbach is said to be willing to accept a €6 million (£5m) transfer fee.