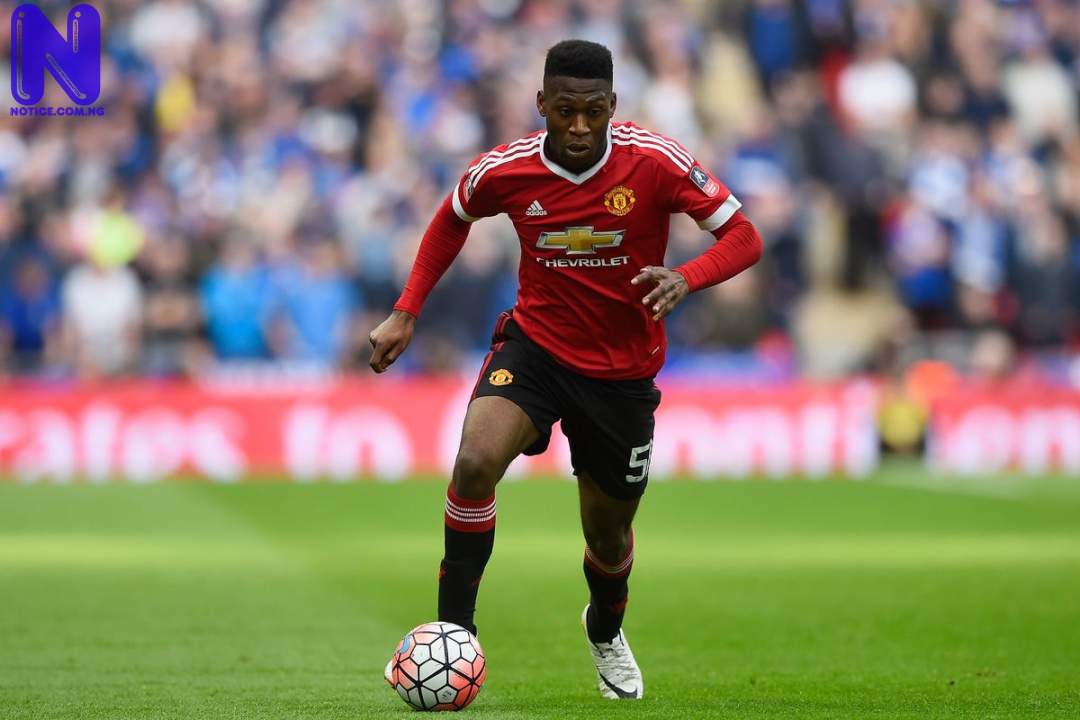 Bayer Leverkusen and Manchester United have agreed a deal for the transfer of defender, Timothy Fosu-Mensah to the German Bundesliga outfit.
The prayer will be in Germany today to complete the move, As stated by Sky Sports Germany.
Bayer Leverkusen have agreed a €2m deal with the Ex-Premier League champions for the Dutchman.
The player’s contract at United expires June 2021, meaning he is free to talk with clubs around Europe over a free transfer in the summer.
The player is willing to leave Old Trafford this month due to lack of playing time under Ole Gunnar Solskjaer.
Ajax were also in the race to sign the 23-year-old but it now appears the German club have won the race.
Sky Sports journalist, Max Bielefeld, reports that the defender who will be in Germany today is set to complete his move.
The reporter added that Leverkusen will pay €2m to United to make the move happen this month.
The 23-year-old will sign a 3-year deal that will keep him at the German top-flight until 2024.