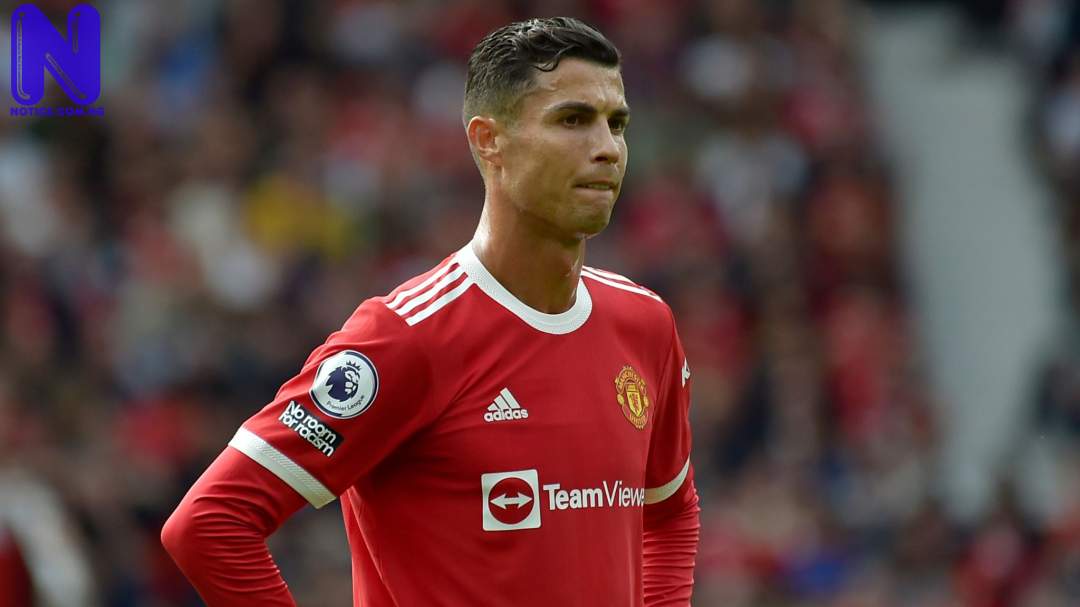 Manchester United's next plan has been revealed after forward Cristiano Ronaldo's exit from the club.

Man United had on Tuesday night announced that the club had reached an agreement to terminate Ronaldo's contract with immediate effect.

Ronaldo is now a free agent ahead of the January transfer window and is free to join another club.

According to transfer guru, Fabrizio Romano, Man United are now exploring the transfer market to find a solution to sign a new striker in a bid to replace Ronaldo in January.

In a tweet on Twitter on Wednesday morning, Romano wrote: "Manchester United will save around £17m as Cristiano Ronaldo agreed not to receive any payoff.

"Plan was to invest in a new striker in July, but Man Utd are now already exploring the market to find a solution in January."

Ronaldo is currently with the Portugal national team at the 2022 FIFA World Cup in Qatar.