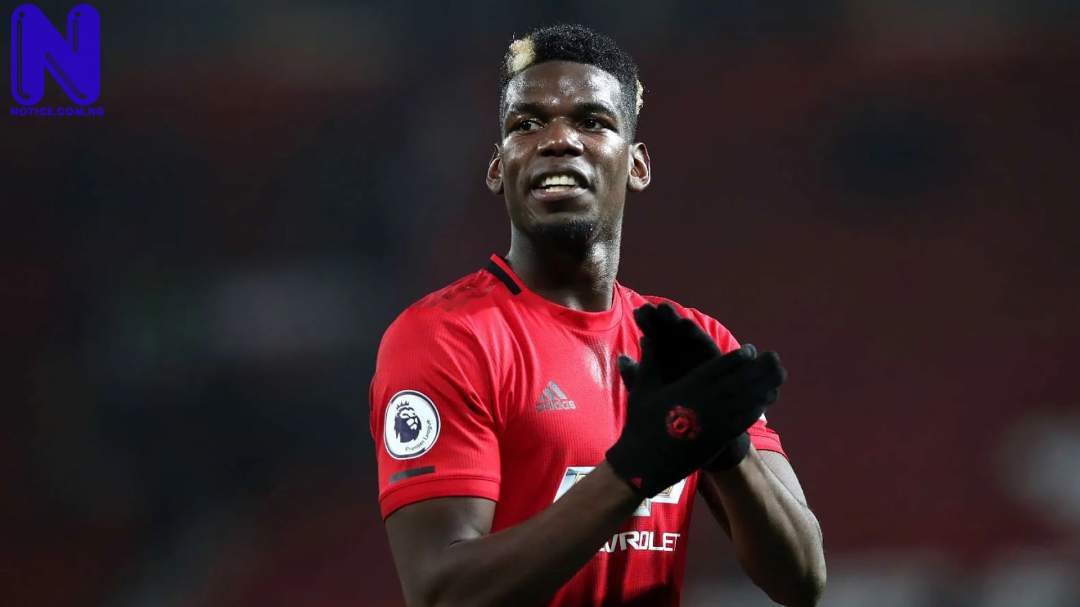 Cristiano Ronaldo has given Juventus the go-ahead to re-sign Manchester United midfielder, Paul Pogba, As stated by Calciomercato.
The platform also claimed that United want to sell the Frenchman for 60m euros, but Juventus has plans to drive down that fee.
Pogba, who left the Bianconeri for England in 2016, has continued to edge towards the end of his contract at Old Trafford.
The Frenchman whose stay at the Theatre of Dream has not turned out as expected, is looking to extend his stay at Old Trafford.
The Italian giants have been linked with a move for the World Cup winner all season as they consider bringing him back to continue their successful relationship.
There were even talks of him moving to Turin on an initial loan deal last month, but that never materialized.
Calciomercato reports that the midfielder is now set for a summer move and Ronaldo given a go-ahead to sign him
The report says the Portugal captain endorses the transfer and wants to be Pogba’s teammate next season.
LaLiga giants Real Madrid are also competing for Pogba’s signature with Juventus.