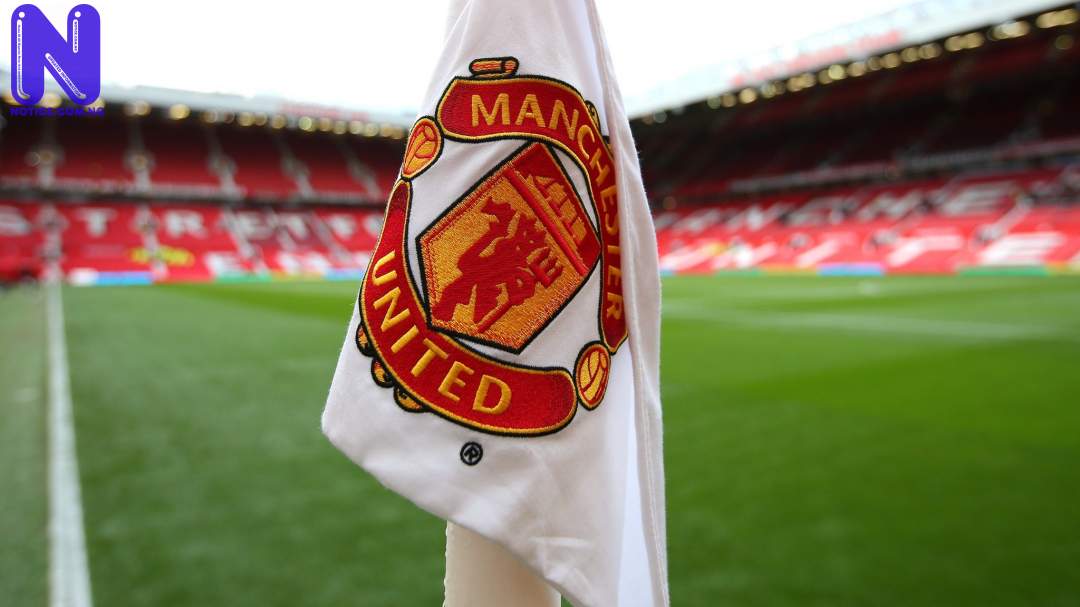 Manchester United have retained their position as the English Premier League’s most valuable club, with a valuation of £4.8billion, As stated by a recent study by Sportico.

The Red Devils’ valuation of £4.8billion left them at the summit of the list.

Man United have long been the most valuable club in English football and continued that streak after seeing their value increase by 28 per cent over a two-year period.

Despite their impressive rise in value over that time, Man United are not the side whose stock has increased the most.

Their rivals Liverpool and Man City were second and third, respectively, with valuations of £3.8billion and £3.5billion.

Arsenal, who are currently the Premier League leaders, moved up a spot with their value of £2.9billion, while Chelsea were left in fifth with £2.8billion.