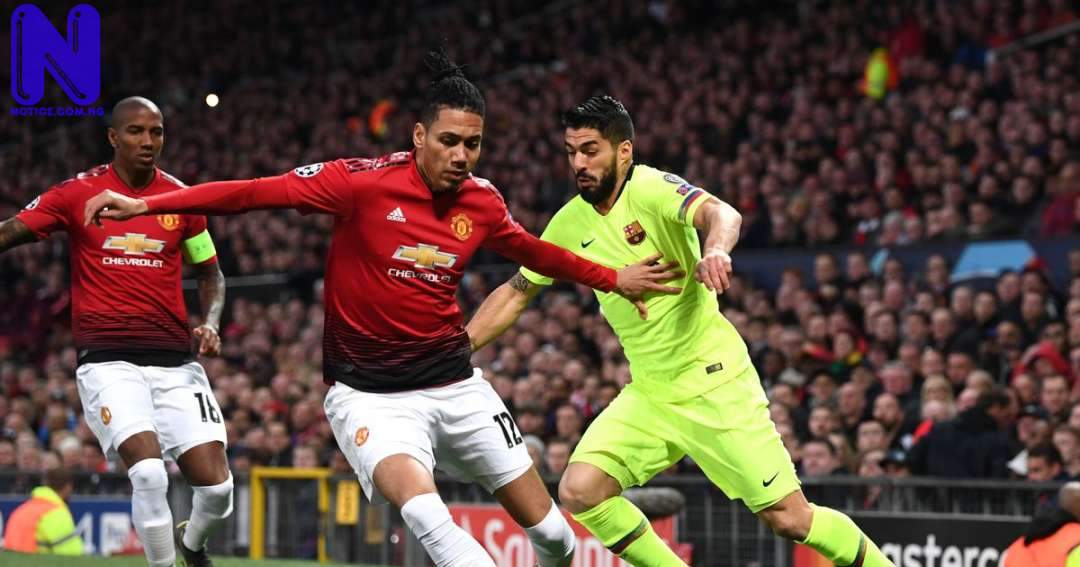 The troubles at Manchester United continue and they have now made their worst start to a season in 30 years. This has even seen a few punters using blackjack to boost their balances prior to staking small amounts on United facing the drop. The club are currently sitting 12th in the Premier league, with nine points from eight games played.

They have also not won away from Old Trafford in domestic competition since back in February. To further add to their woes, they have failed to score more than one goal in a game since the opening day 4-0 beating of Chelsea.

It is now a two week international break, as United head in just two points above the relegation zone. They will then face Premier league leaders and outright favourites Liverpool. The latter are on a 17 game winning run in the league, putting them one behind the record set by Manchester City.

Solskjaer made a flying start to the job when replacing Jose Mourinho back at the end of March. This saw him lose just one of his opening 17 games in charge, putting his win percentage at 82.35%. in spite of that, since then they have picked up just 14 points from their past 15 games.

This puts them in the bottom four sides based on this alongside Southampton, Brighton and Watford. A shocking statistic for such a big club. The manager also now has a win ratio of just 47.5%, which is the worst of any United manager since Dave Sexton’s reign between 1977 and 1981.

A loss against Liverpool would likely see them drop into the relegation zone, which would be the first time they have done so after a single game since back in 1993. The club have also now not won an away league fixture since back in February when beating Crystal Palace at Selhurst Park. This eight game run is their worst since back in 1989. These all give a clear indication as to how bad a start it has been for Manchester United.

Following the Liverpool fixture, United have a positive run of fixtures in the league and could this be a time they gather momentum. This starts with away trips to Norwich and Bournemouth, both games they will be expected to take the maximum points from.

Following this it is a home fixture against Brighton, a game they won 2-1 last season. Finally, they travel to face the difficult away test at Sheffield United. This will be a tough game but another they will be the favourites for. Can this now be a successful period for United as they look to climb back up the Premier league table.