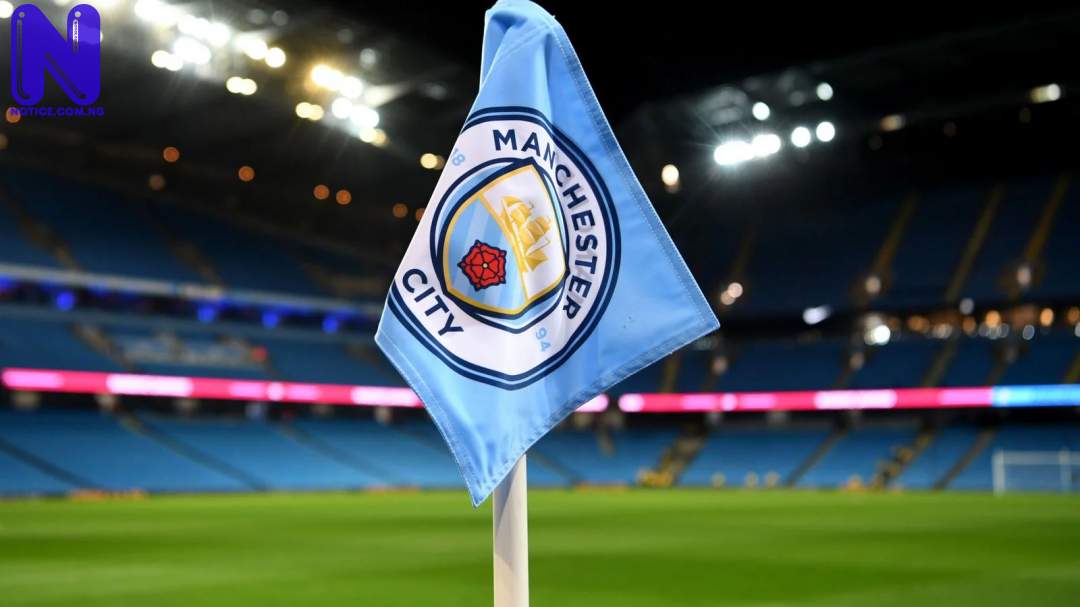 Manchester City has purchased the English FA Cup trophy.
The club’s owner, Sheikh Mansour bin Zayed, bought the trophy which was awarded to the winners between 1896 and 1910.
The FA put up the trophy at auction and it was bought by Sheikh Mansour who decided to leave it on display at the National Football Museum as a donation from Manchester City.
The trophy had been an exhibit in the museum located in Manchester since 2005, in spite of that, in September 2019 it was removed by its Ex-owner and put up for auction.
The trophy, which is similar to the one being awarded to winners in the modern game, is the oldest piece of surviving silverware in English football.
The FA Cup was the first piece of the major trophy won by Manchester City when they beat Bolton Wanderers 1-0 in 1904 fina, to clinch the title.
Manchester City chairman Khaldoon Al Mubarak told the club website: “This cup is a visible reminder of the rich and long history of English football to which Manchester City is inextricably entwined.
“Winning this actual trophy in 1904 was a turning point for the club and for the city of Manchester in that it firmly cemented football in the heart of its community.
“Sheikh Mansour’s view is that a trophy of such cultural significance must be shared with the people of Manchester, the English football family, and all of those who love the English game. The National Football Museum is in a unique position to do that.”
Manchester City, who have made it to this season’s Carabao Cup final where they will come up against Tottenham, will begin their attempt to win the modern edition of the FA Cup this weekend, as they play club Birmingham City at the Etihad.