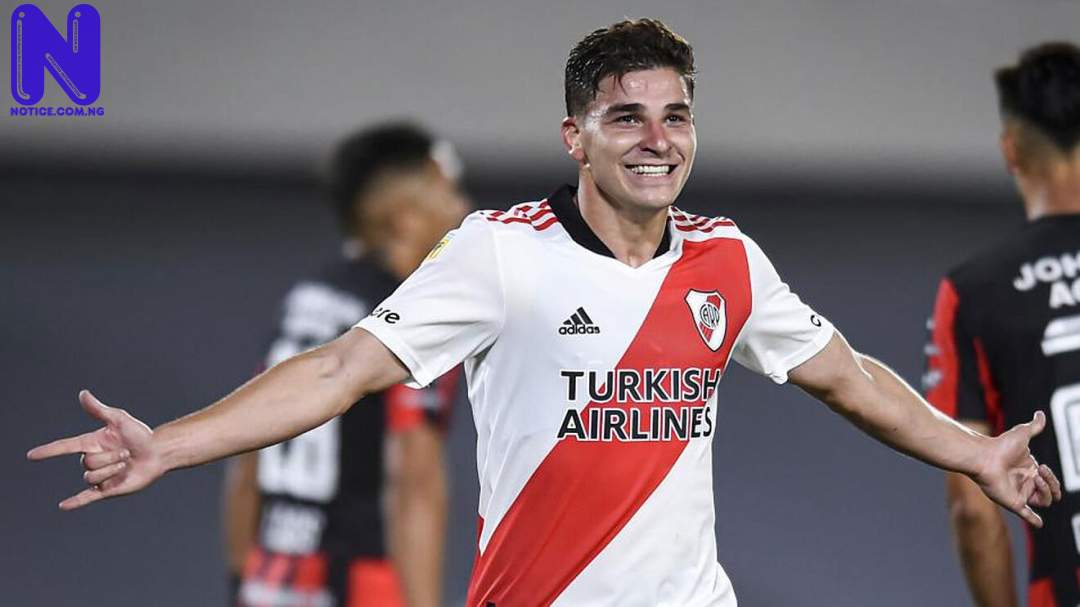 Manchester City have completed the signing of Julian Alvarez from River Plate, As stated by transfer market expert and football journalist, Romano Fabrizio.

City have been in talks to sign the 21-year-old River Plate striker with the deal expected to be in the region of £17m.

The Argentina forward will remain on loan at River Plate until the summer, before joining City for their next pre-season.

Sky Sports report that the player has a release clause somewhere in the region of £15m-£17m.

Alvarez is currently contracted to River Plate until December 2022 after the next Argentine Primera season, which starts in June.

The 21-year-old already has played for the national team of Argentina for five times.

“Deal now sealed – Álvarez will remain at River Plate on loan until July.”