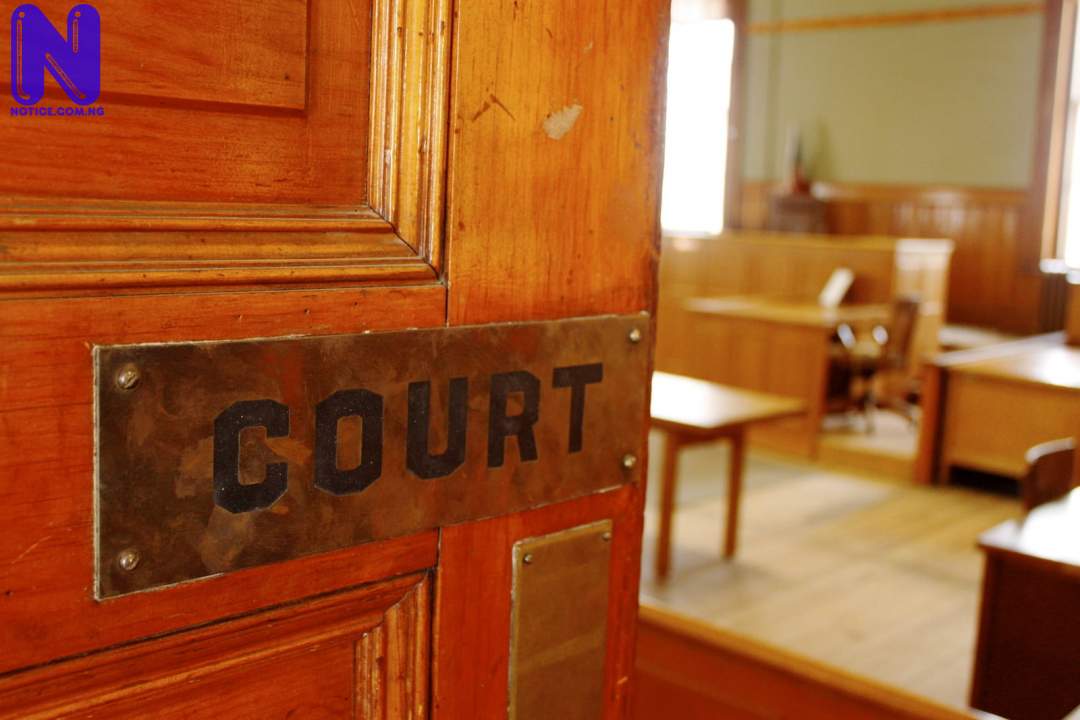 The presiding judge, Justice Augustine Odokwo, said the prosecuting counsel had told the court that the victim, Success Amos Kalu, a native of Ohafia in Abia State, is yet to be found since he was kidnapped on 25 September, 2015, at Ibiakpan Akananwan, Ikot Ekpene.

He said the court found the convict guilty of kidnapping, punishable by death, under section one of Akwa Ibom State Internal Security and Enforcement Law, 2009.

While condemning the spike in kidnapping accross the country, Odokwo urged every one to join hands in ensuring that the menace is tackled.

He held that, “the convict is taking the punishment alone although records show that he acted in consent with others, who are now at large.”

Justice Odokwo added the judgmentshould serve as warning to everyone that the full weight of the law will descend on kidnappers.

He held, “I have gone through Section 1 (2) of Akwa Ibom State Internal Security and Enforcement Law 2009, the section that provides for punishment for the offense of kidnapping. That section of the law provides for only one punishment. I will in this circumstance, follow the law and the law only. The sentence of this Court against the convict is death.”

The court held that, “His Excellency, the Governor of Akwa Ibom State will determine the means and place of the execution within the State.”

Our correspondent reports that before the sentence, Odokwo had changed to a black cap and the convict wept uncontrollably in the courtroom, before he was whisked away by officials of Nigeria Correctional Centre, Ikot Ekpene.