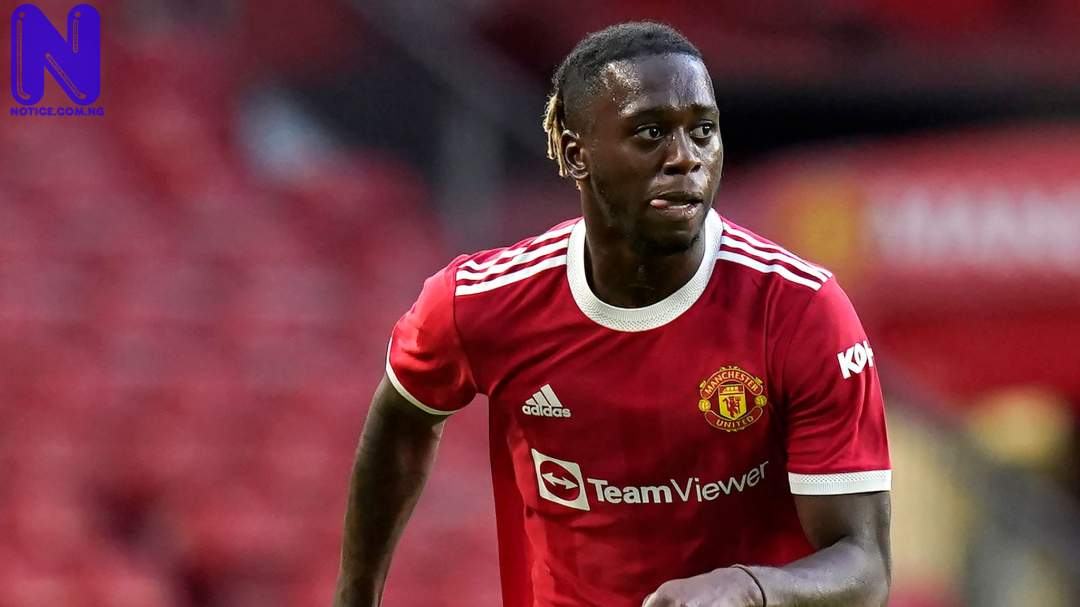 Manchester United on Friday, won their appeal over Aaron Wan-Bissaka’s two-match ban in the Champions League.

The right-back will now be available to be selected against Atalanta on Wednesday.

Wan-Bissaka had his red card upgraded from a one-match ban to two, following their shock 2-1 defeat to Young Boys in September.

Diogo Dalot replaced him for their second group-stage match against Villarreal.

But manager Ole Gunnar Solskjaer will be able to select Wan-Bissaka next week.

“The appeal lodged by Manchester United has been upheld. Consequently, the UEFA Control, Ethics and Disciplinary Body's decision of 23 September 2021 is amended as follows:

“‘To suspend Manchester United player, Mr. Aaron Wan‐Bissaka, for the next one (1) UEFA club competition match for which he would be otherwise eligible, for rough play,” a UEFA statement read.