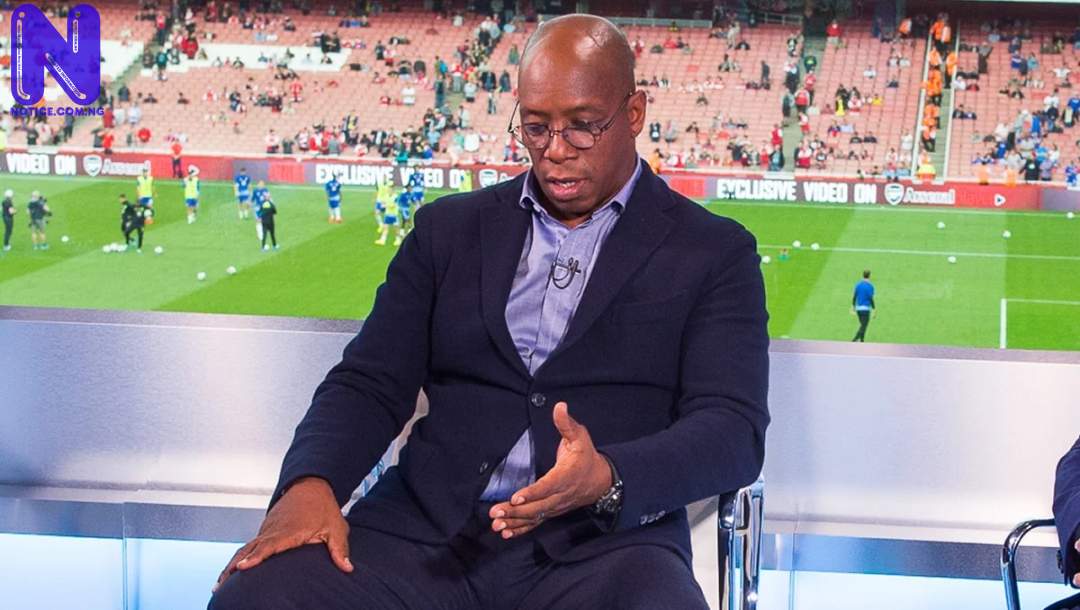 Ex-Arsenal star, Ian Wright, has urged Manchester United to battle Manchester City for £80m rated Napoli defender, Kalidou Koulibaly.
Wright said that Man United’s current backline is weak.
He added that they need to improve their defence, if they are to stand any chance of challenging for this season’s Premier League title, by signing Koulibaly before the transfer window closes next month.
“We saw with the one signing in [Bruno] Fernandes that it all changed for Manchester United,” Wright told Premier League Productions.
“But for me in the defensive point of view, they are still very weak. We hear [Manchester] City might get Koulibaly, but they have [United] got to be going in there trying to do that, they have got to be trying to do that deal.
“Aaron Wan-Bissaka is a fantastic defender but [Victor] Lindelof and [Harry] Maguire, and the left side [Luke Shaw] says those three are there for the taking.
“If you are to challenge those teams [Liverpool & Manchester City] they have got to be a lot stronger. it is not strong enough for me at the moment.”
Man United have made just one signing so far this summer after signing Donny van de Beek from Ajax.