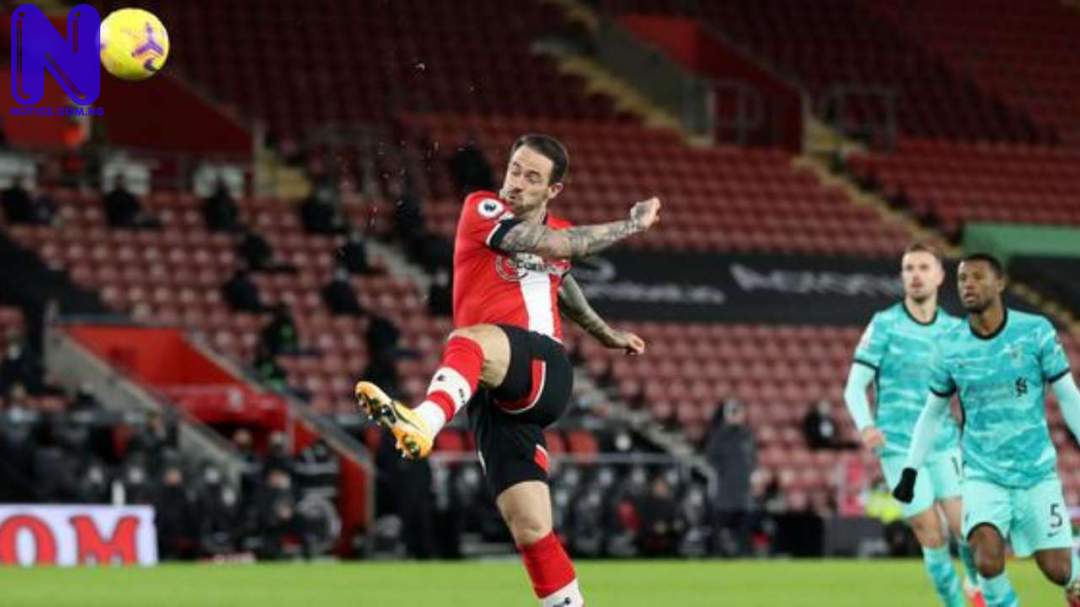 Liverpool suffered a shock 1-0 defeat to Southampton on Monday night.
Danny Ings came back to haunt his Ex-club, scoring the winner early in the first half.
It was only the second defeat for Jurgen Klopp’s men this season, having lost scandalously to Aston villa.
Liverpool remain on 33 points, ahead of second-placed Manchester United who have the same number of points, but have played a game less.
This sets it up nicely for the Reds’ Premier League clash with United next weekend.
The champions could be replaced as outright leaders by Manchester United after the game at Anfield on January 17.
With Ole Gunnar Solskjaer’s men in fantastic form from the festive season, one cannot rule out them coming away with a win and taking charge of the 2020/2021 title race.