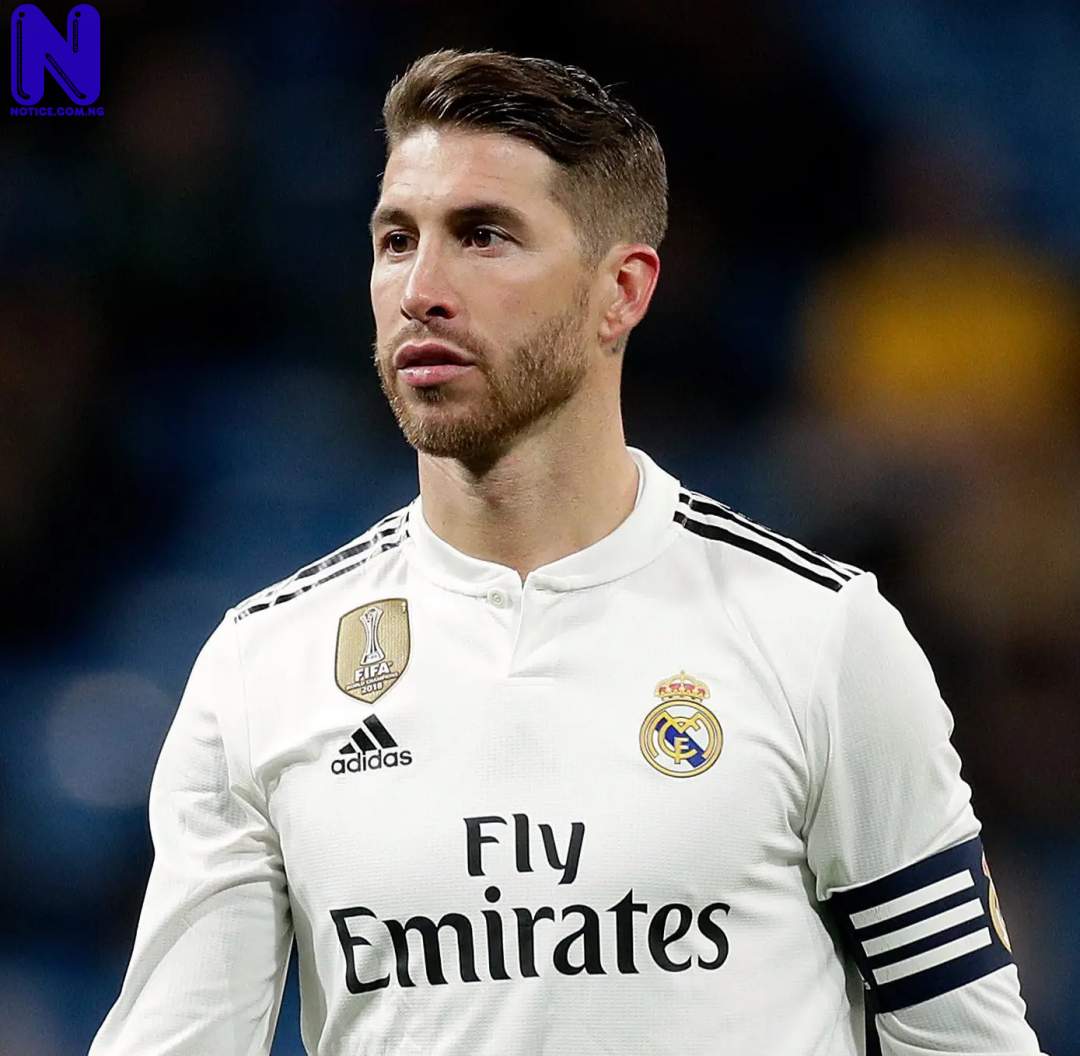 Manchester United is open to the idea of offering Sergio Ramos a mega two-year deal, As stated by Calciomercato.
Ramos is yet to agree on a contract extension at Real Madrid.
The World Cup-winning defender will become a free agent this summer, when his current deal expires.
However, Ramos is free to talk to foreign clubs from this month.
Paris Saint-Germain is also believed to be keen on signing the 34-year-old.
Ramos reportedly warned Los Blancos that PSG wants to create a super-team by signing him and Lionel Messi.
Madrid is doing their best to keep their talismanic captain at the Santiago Bernabeu beyond this season.