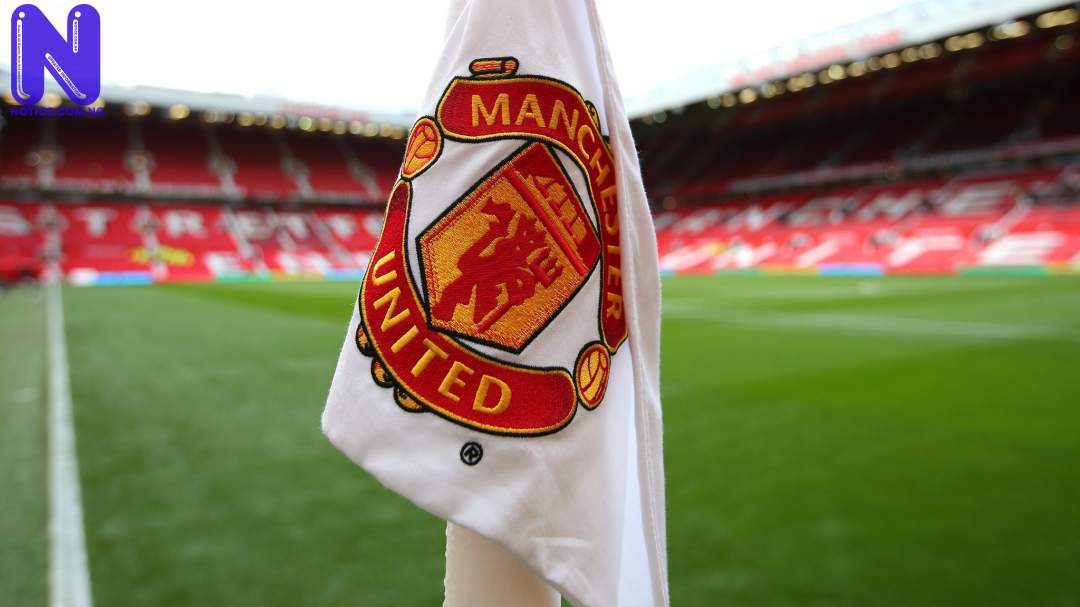 Manchester United are set to announce the signing of two top defenders towards the end of next week, The UK Sun reports.

Man United have been in talks with Real Madrid over a deal for Varane for a while and are poised to pay £50million to sign the France international.

Varane has a year left on his current contract at Real Madrid, but Man United are willing to splash some cash to sign the centre-back this summer rather than compete with a host of competitors when he becomes a free agent next summer.

The report added that Real Madrid wanted £60million for Varane but have accepted a reduced fee of £50million after seeing their Ex-captain Sergio Ramos leave the Santiago Bernabeu and join PSG for free.

Trippier, in spite of that, is desperate for a return to the English Premier League and Man United are set to finalize an £18million deal with Atletico for the England international’s signature.

The 30-year-old became Atletico Madrid’s first English player in 95 years when he joined the LaLiga champions from Tottenham for £20m plus add-ons in July 2019.