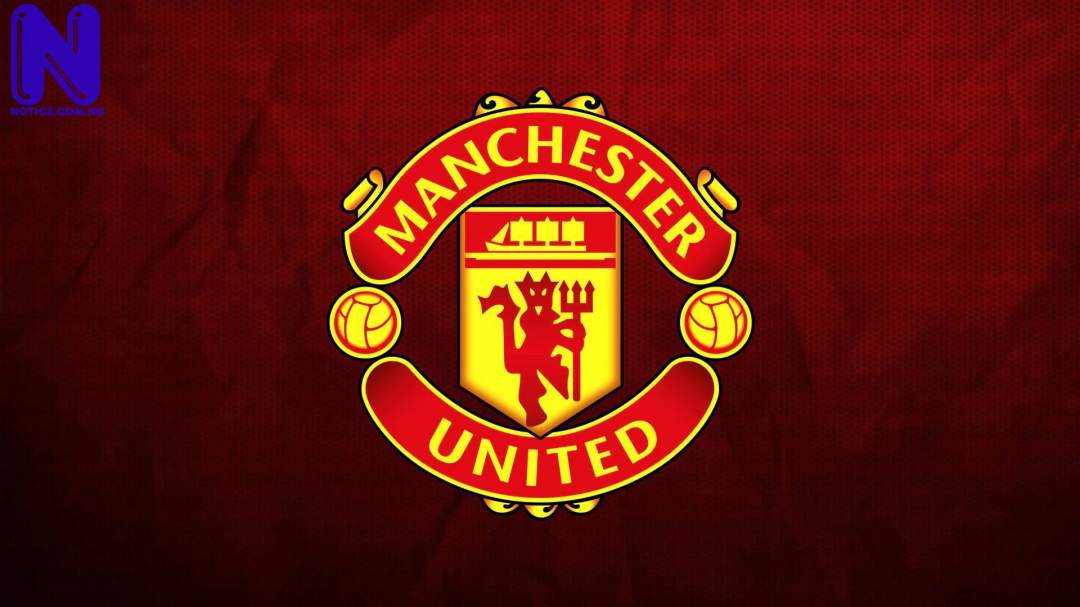 Ex-Manchester United players, Paul Scholes and Michael Owen, have said the current squad is capable of winning the Premier League this season.
The Red Devils recorded a sixth straight away win at Sheffield United on Thursday.
Ole Gunnar Solskjaer’s side again came from behind to beat Chris Wilder’s side 3-2 and move five points behind leaders Liverpool with one game in hand.
Scholes believes United’s attacking line-up can see them launch a title charge.
“I think if they can keep nine or ten players fit for the next 26 games they will be there or thereabouts. They’ve found an exciting way of playing.
“The problem is getting possession and getting control with (Paul) Pogba and (Nemanja) Matic. These two need to get control of the game, Fernandes needs that. Once they’ve got that they’re flying,” Scholes told Amazon Prime Sport.
Owen added: “Well they can (win the league). There’s a few teams that can. The only way they can is by getting their best players on the pitch.
“If you’ve got Pogba and Fernandes in your squad you can’t win the title if they’re in the stands. You’ve got these unbelievable players you’ve spent millions on, the only way you will win the title is with your best players playing.”
—