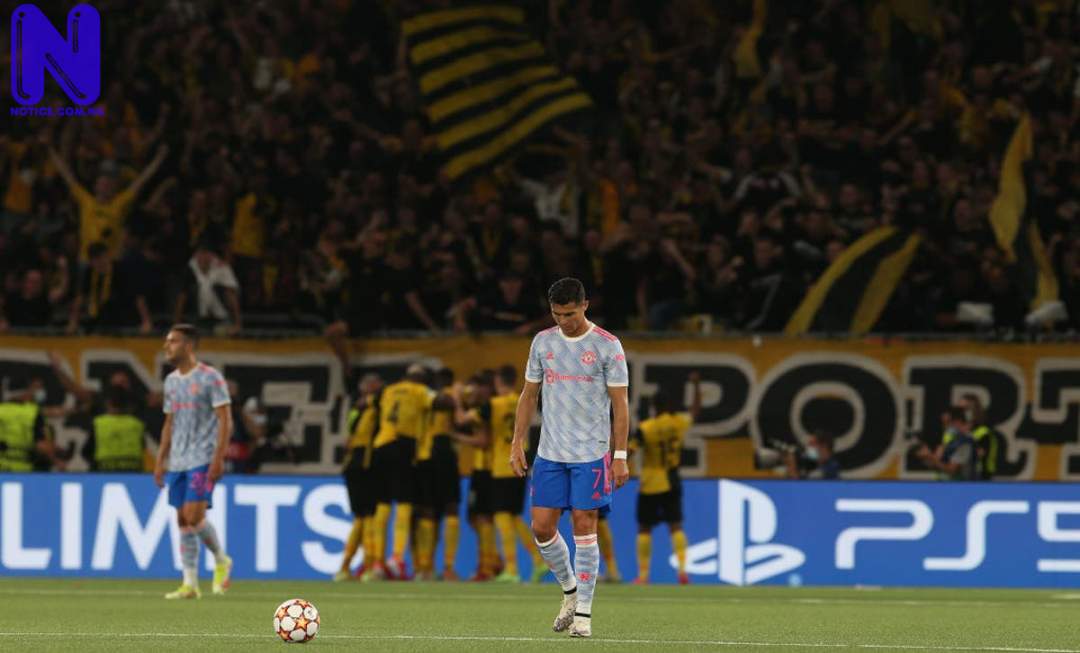 Manchester United have begun their Champions League campaign with a 2-1 defeat to Young Boys on Tuesday.

Jesse Lingard was the villain, as his poor backpass gave the hosts a last-gasp winner.

The Red Devils took the lead early in the game, with Cristiano Ronaldo netting his third goal in only his second appearance.

But the game turned on its head after Aaron Wan-Bissaka received a straight red card for a high challenge on Young Boys’ Christopher Martins.

With the match appearing to head towards a draw, Lingard tried to find David de Gea but his backpass found Theoson Siebatcheu to tuck past the United goalkeeper.