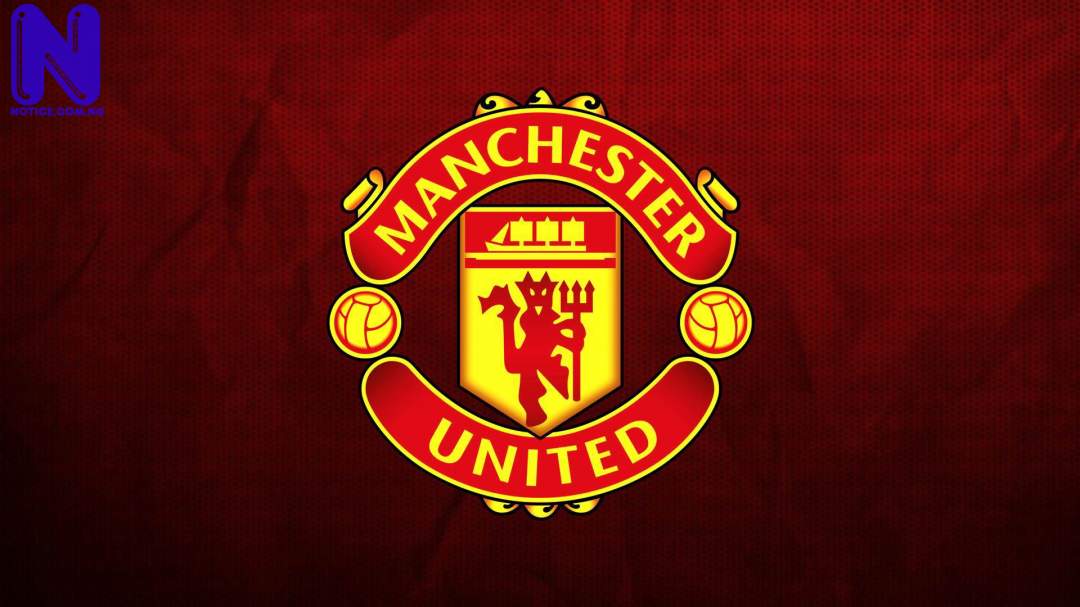 Manchester United will be left sweating over Raphael Varane’s fitness after he limped off against Spain on Sunday night during the UEFA Nations Cup final.

Varane appeared to pick up the knock after stretching to cut out a low cross from Gavi before halftime.

He immediately signalled towards the bench and was replaced by Dayot Upamecano.

United will be concerned over the extent of Varane’s injury, as he was seen sitting on the bench with ice strapped to his right quad.

The Red Devils face Leicester City next in the Premier League and manager Ole Gunnar Solskjaer is already without Harry Maguire.

Solskjaer would probably call on Eric Bailly or Phil Jones to partner Victor Lindelof in the centre of defence.

Varane has only made seven appearances in all competitions for United since joining from Real Madrid in the summer.