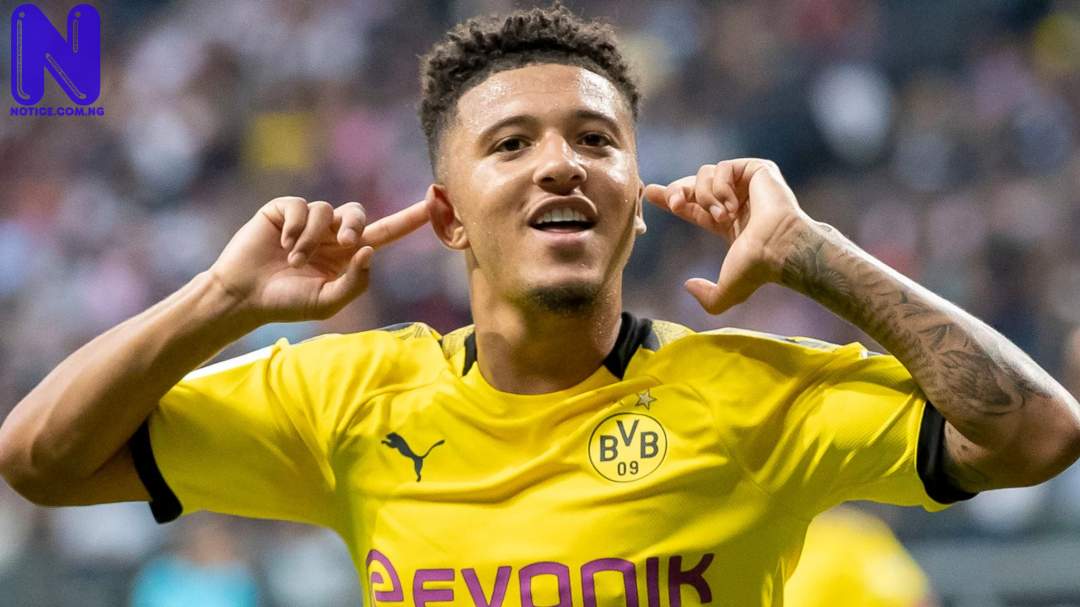 Manchester United’s latest offer for Jadon Sancho was worth up to £91.3m (€100m).
However, Sky Sports reports that the bid has been rejected by Borussia Dortmund.
The offer was for an initial £73m, rising to up to £91.3m. It, in spite of that, falls short of Dortmund’s £108m valuation.
Sancho is not in the squad for their German Super Cup clash against Bayern Munich.
Dortmund claim it is because of a “respiratory infection” and confirmed he has tested negative for COVID-19.
A bid is expected from United this week, but Dortmund insist Sancho is staying in Germany.
United are considering other options like Barcelona’s Ousmane Dembele.