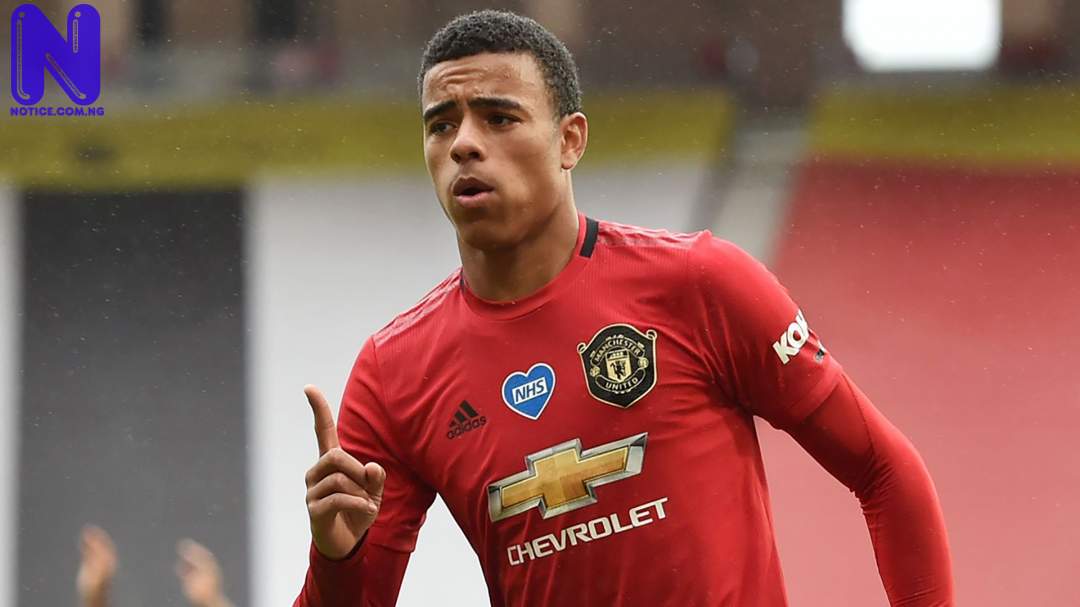 Manchester United striker, Mason Greenwood, has finally apologized for his poor decision which pushed England head coach, Gareth Southgate, to dismiss him from The Three Lions squad to face Denmark on Tuesday.
Greenwood and Manchester City’s Phil Foden were labelled “naive” by Southgate after breaking quarantine guidelines in Iceland.
Both players, who made their national team debuts in the 1-0 victory over Iceland last Saturday, allegedly invited girls into England team’s hotel in Iceland.
Reacting to the development, Greenwood, in a statement posted on Man United’s official website on Tuesday morning, apologized to everyone for the embarrassment he caused and promised to learn from his mistake.
Greenwood said: “Having now had the chance to reflect on what’s happened, I can only apologize to everyone for the embarrassment I have caused.
“It was irresponsible of me to break the COVID-19 protocols which are in place to protect players, staff and the public.
“In particular, I want to apologize to Gareth Southgate, for letting him down, when he had shown great trust in me.
“Playing for England was one of the proudest moments in my life, and I only have myself to blame for this huge mistake.
“I promise my family, the fans, Manchester United and England that this is a lesson I will learn from.”