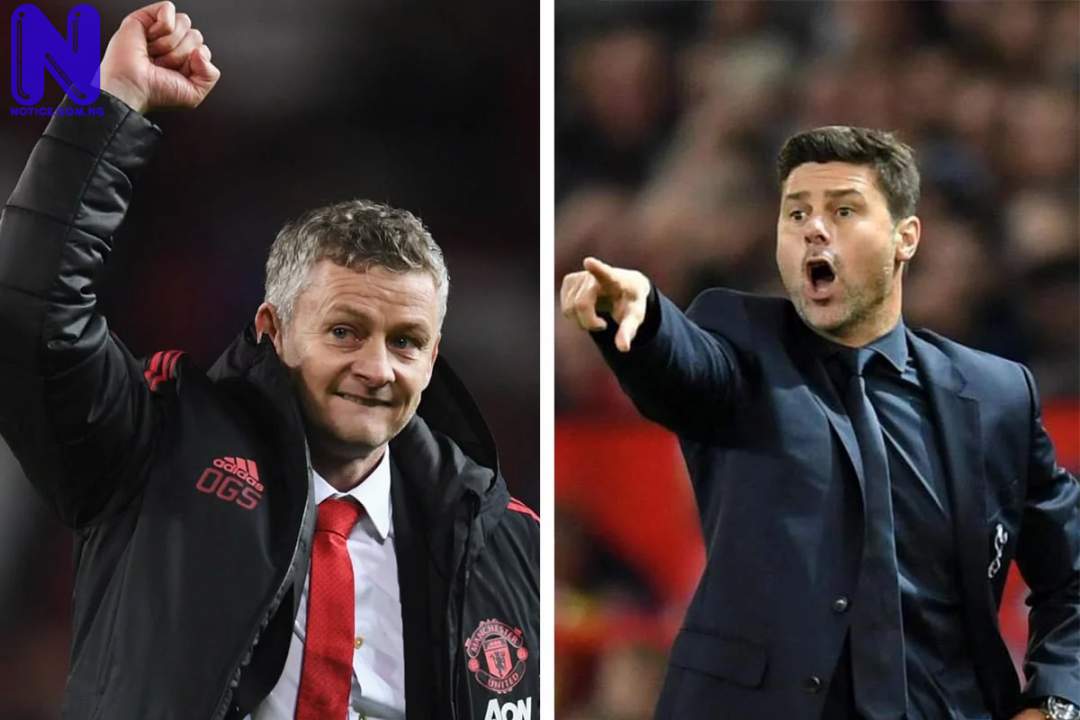 Man Utd players react over choice of Pochettino to replace Solskjaer
Manchester United’s dressing room are united in their backing of Ole Gunnar Solskjaer.
Solskjaer is under pressure at Old Trafford, following a poor start to the 2020/2021 season.
United have lost two of their opening three Premier League fixtures and currently sit in 16th place.
It has led to rumours that Solskjaer could be replaced by Ex-Tottenham Hotspur boss, Mauricio Pochettino.
However, midfielder Scott McTominay insists everyone is behind the Norwegian.
He told TV2: “The whole club is behind him. We believe in every word he says, and it’s not just him. We trust every word from Mike Phelan, Kieran McKenna, Michael Carrick, the entire support staff.”