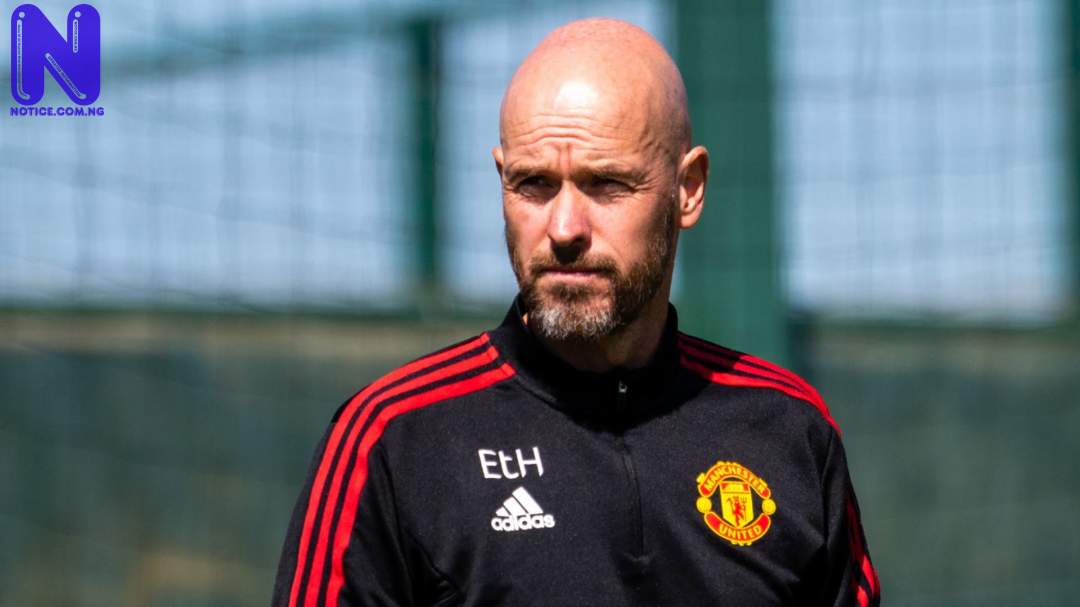 Manchester United winger, Antony, ignored defensive instructions from manager Erik ten Hag during their 6-3 defeat to Manchester City on Sunday, As stated by the UK Sun.

Antony started on the right flank at The Etihad and was part of a poor first half which saw United concede four goals.

Ten Hag’s men showed signs of improvement in the second half, with the £85million summer signing scoring from range, before Anthony Martial came off the bench to score twice.

But Antony faced criticism after the match, for his inability to help Diogo Dalot with defending the right side.

Ten Hag has constantly reminded Antony about his need to defend during training sessions.

And the report claims that Ten Hag stressed the same point to Antony in the build up to United's game against City last weekend, in spite of that, the 22-year-old did not appear to carry out his manager's orders on the pitch.