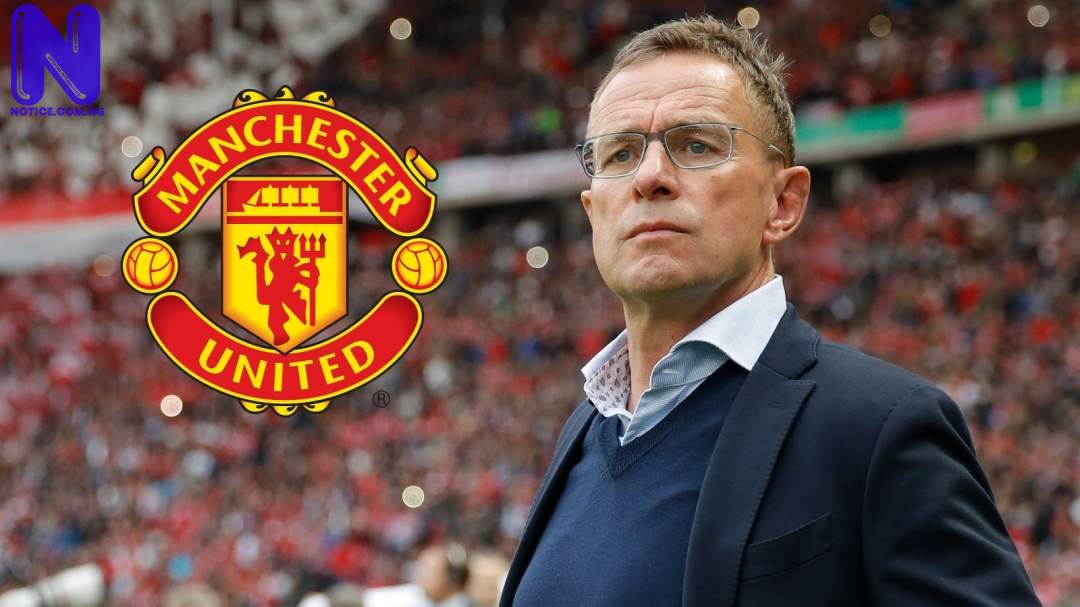 Manchester United have included huge bonuses in Ralf Rangnick’s deal to take over from Ole Gunnar Solskjaer, As stated by the Daily Star.

Rangnick is widely expected to be confirmed as the Red Devil’s short-term replacement on an initial six-month contract.

Although the German is only stepping in to keep the seat warm, he could be well rewarded financially if his short tenure proves to be a success.

DO YOU KNOW >>> Yaya Toure gets coaching job - EPL

The 63-year-old’s contract includes “huge” bonus clauses, if he is able to secure a top four finish and/or win the Champions League.

They have however qualified for the Champions League knockout stages, thanks to a 2-0 away win at Villarreal on Tuesday.

Rangnick is expected to take over the team next week after he gets his work permit, which means he will miss this weekend’s trip to table toppers Chelsea.