Man Utd in talks with Valverde to replace Solskjaer after Zidane, Pochettino snub 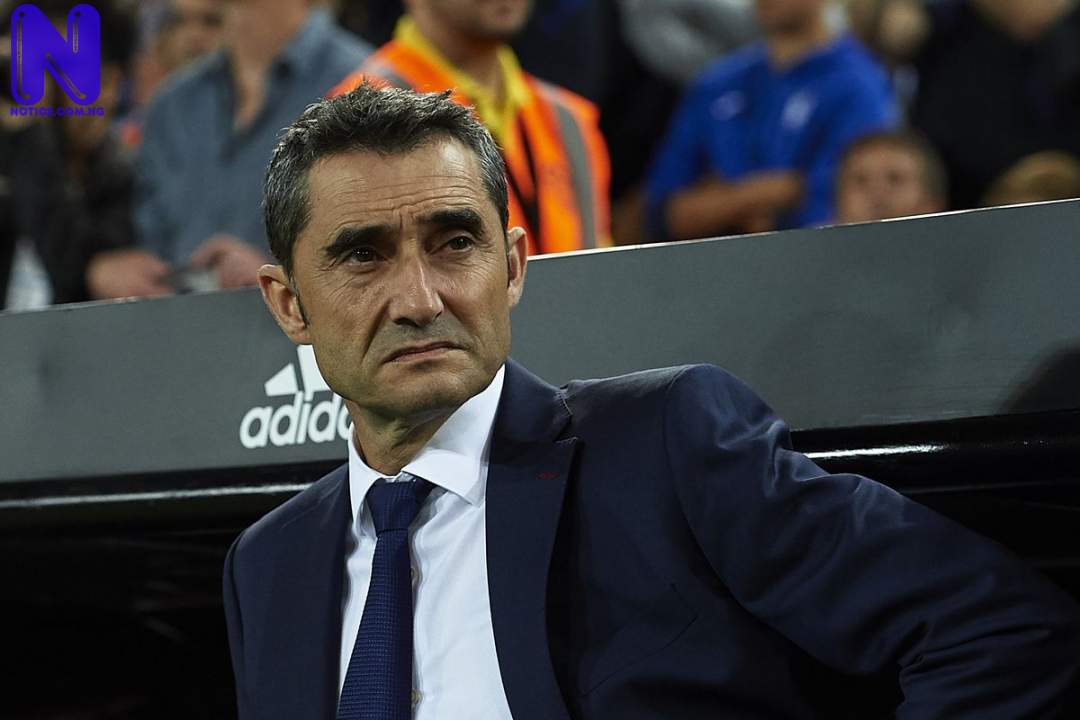 Manchester United are in talks with Ex-Barcelona manager, Ernesto Valverde, over becoming the club's interim manager.

Valverde left the LaLiga giants last January, after a dismal run of results.

However, he had won the league title twice during his three years at the Camp Nou.

United are looking for Ole Gunnar Solskajer’s replacement, after the 48-year-old was sacked on Sunday following the 4-1 defeat to Watford.

The Red Devils announced their intention to appoint an interim manager for the remainder of the season, before taking stock of the situation in the summer.

And the UK Guardian claims Valverde has held talks with John Murtough over a move to Old Trafford and has even gone as far to suggest potential players to add to the squad in the January transfer market.

Mauricio Pochettino remains United's first choice, but they are not convince he can be tempted away from Paris Saint-Germain midway through a campaign.

Another candidate, Zinedine Zidane, is reportedly not keen on the job.

Michael Carrick has been put in temporary charge of the side.