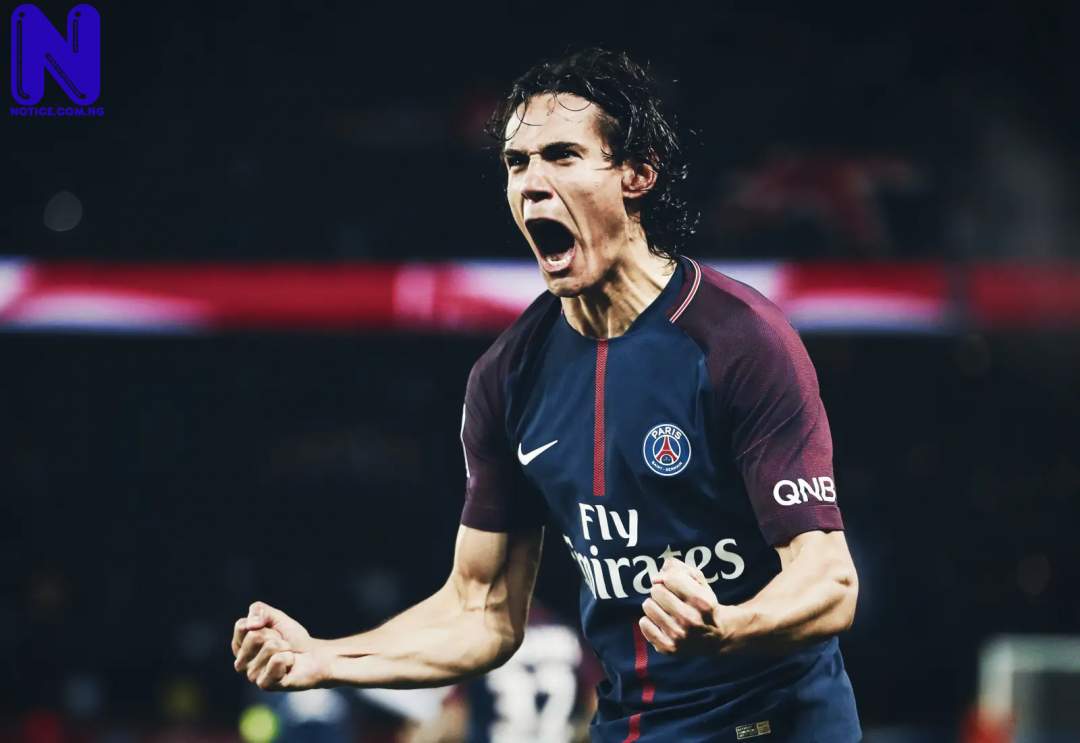 Manchester United are in talks over a possible deal for Edinson Cavani, As stated by Gianluca Di Marzio.
It is believed that United boss, Ole Gunnar Solskjaer, is searching for a new striker in the transfer market.
Cavani is a free agent, after his contract with Paris Saint-Germain expired this summer.
Another option available to Solskjaer is Real Madrid outcast, Luka Jovic, with tentative discussions also being held there.
“Man Utd looking for a new striker: talks ongoing with @ECavaniOfficial and with @realmadrid for #Jovic,” Di Marzio tweeted.
Marcus Rashford, Anthony Martial and Odion Ighalo are Solskjaer’s current options in centre forward.