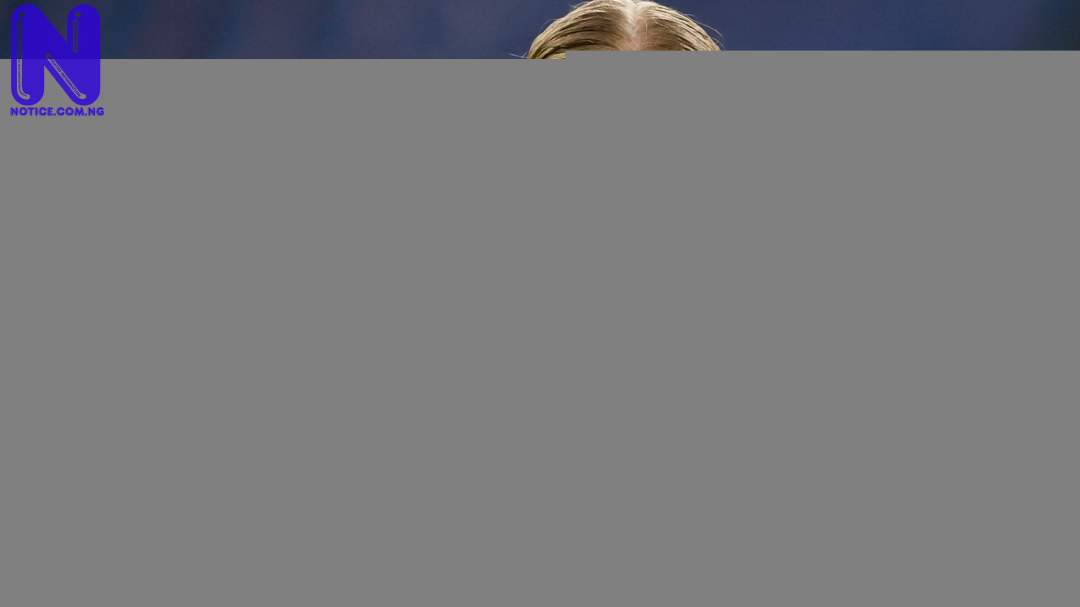 Manchester United manager, Ole Gunnar Solskjaer, and football director, John Murtough, have a mutual agreement that Borussia Dortmund’s Erling Haaland will be the preferred striker to sign next summer, As stated by the Manchester Evening News.

The Red Devils brought back Cristiano Ronaldo this summer in a stunning transfer.

However, with the 36-year-old on the decline, the club is looking to bring in a new frontman.

United largely kept themselves out of the speculation regarding Harry Kane, but it is highly likely that the Tottenham striker’s future will once again be up in the air next year.

But Solskjaer and Murtough have a mutual agreement that Haaland is a better option.

The Red Devils suffered a major blow in 2019 when Haaland snubbed them for Dortmund after leaving RB Salzburg.

Since signing for the Bundesliga side, the 21-year-old has netted an astonishing 68 times in 67 games in all competitions.

His physical style looks perfectly matched for the Premier League and his €75million release – which becomes active next summer – marks the chance to seal what, on paper, looks like a monumental bargain.