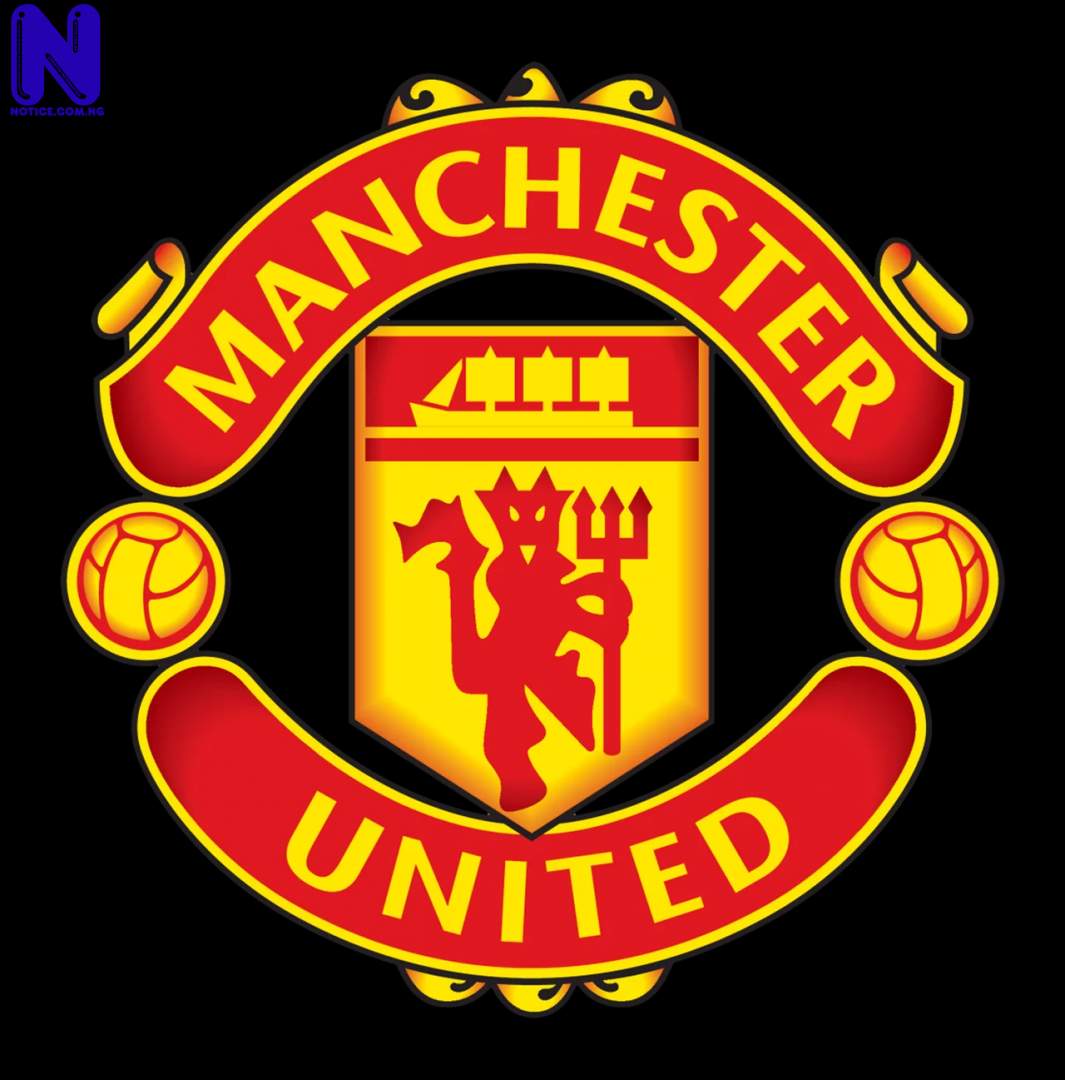 Manchester United have confirmed that their defender, Di’Shon Bernard, has left Old Trafford to join Salford City on loan until January 2021.
Man United disclosed this on Friday evening in a statement via its official website ahead of their Premier League clash with Newcastle United on Saturday.
The statement read, “Manchester United defender Di’Shon Bernard has joined Salford City on loan until January.
“The 20-year-old, who made his senior United debut in last November’s Europa League clash with Astana, embarks on his first temporary move away from the club.
“The centre-back will be hoping to impress and receive regular game-time with the Ammies, who have made an unbeaten start to their League Two campaign.
“Bernard has featured in all of the Under-23s’ five games this season including the EFL Trophy victory over his new club in the team’s opening fixture of the campaign.
“Everybody at United would like to wish Di’Shon the best of luck this term as we follow his progress at the Peninsula Stadium.”