Manchester United , US vs Iran 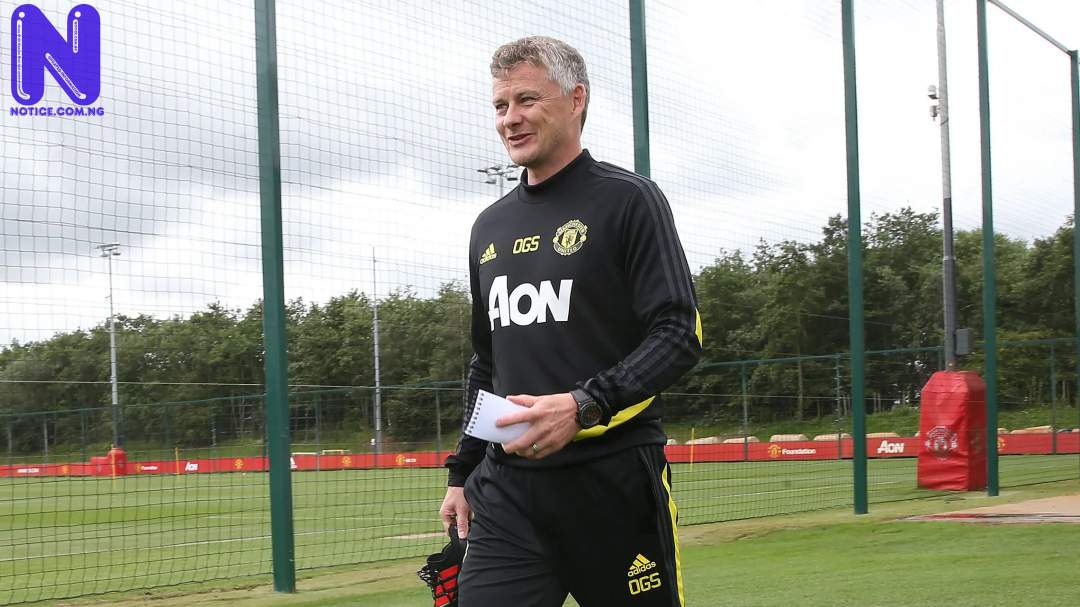 Manchester United have scrapped plans for a training camp in the Middle East for the sake of players’ safety.

United have a break between their home game against Wolves on February 1 and the trip to Chelsea on February 17.

And the club had looked into the prospect of organising a warm weather camp in either Qatar or Dubai during that time.

But tensions caused by the brewing conflict between the United States and Iran, have prompted United into a rethink.

“We were looking at Middle East but that is definitely not going to happen,” manager Ole Gunnar Solskjaer told a news conference on Tuesday.

“If there is one thing that worries me, it’s not on the football pitch, there are other things that will worry me more than football.”