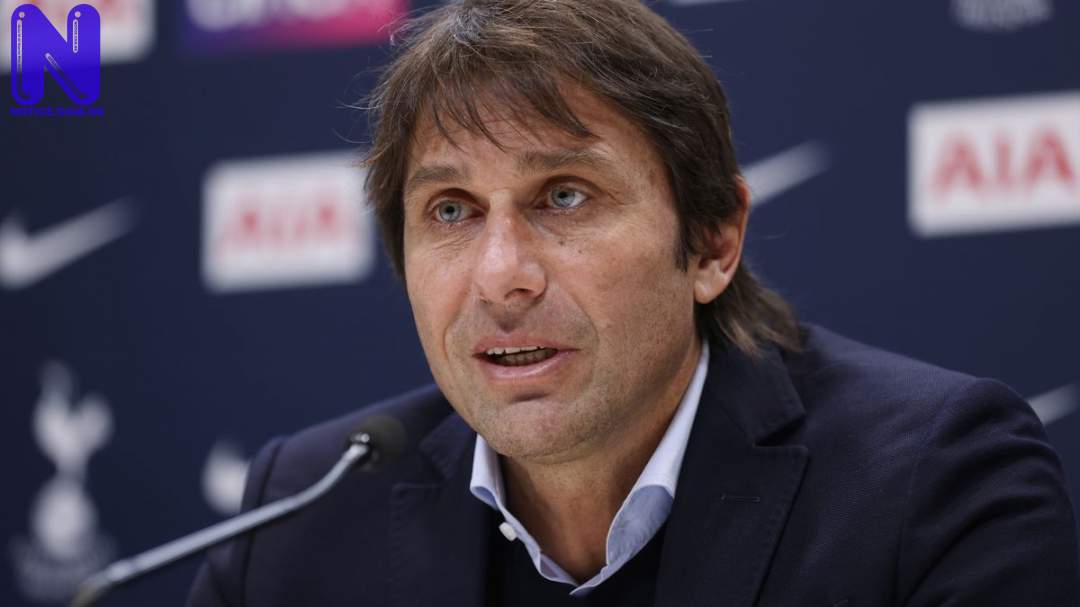 Tottenham Hotspur manager, Antonio Conte has taken a dig at Manchester United over the position they will finish this season.

Ahead of Thursday’s Premier League clash at home to Arsenal, Conte insisted that finishing fifth will not be a failure.

The Italian pointed out that United finished second last season, but will finish lower on the log this campaign, despite adding Cristiano Ronaldo, Jadon Sancho and Raphael Varane.

“Manchester United finished second last season and added players like Cristiano Ronaldo, Jadon Sancho and Raphael Varane and maybe they can finish sixth or seventh, and you speak about Tottenham failure?

“I think this season is a great success, especially for the relationship created with the players and the achievement we have reached in my time here, but the job isn’t finished, we have to finish this job,” Conte said.

Tottenham have three games to overturn a four-gap Arsenal opened in fourth place.