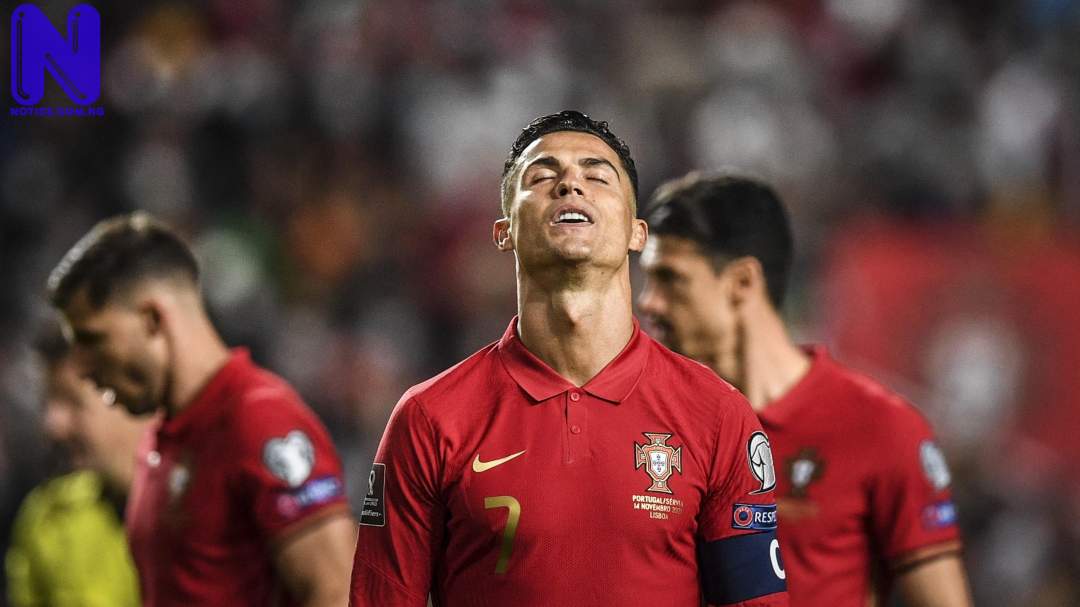 Manchester United’s headline sponsors are pressing the club to hold on to Cristiano Ronaldo this summer, the UK Mirror reports.

It is understood United will not cave into Ronaldo’s demands to leave after some sponsors are believed to have helped in financing his £500,000-a-week wages for a return to Old Trafford.

And they want more than just a season of being able to tap into the 37-year-old’s huge commercial reach.

Ronaldo wants to quit United so he can play in the Champions League next season.

The Portugal captain has played in Europe’s top tier competition for 19 consecutive years.

That streak will end if he remains with the Red Devils, who will participate in the Europa League.