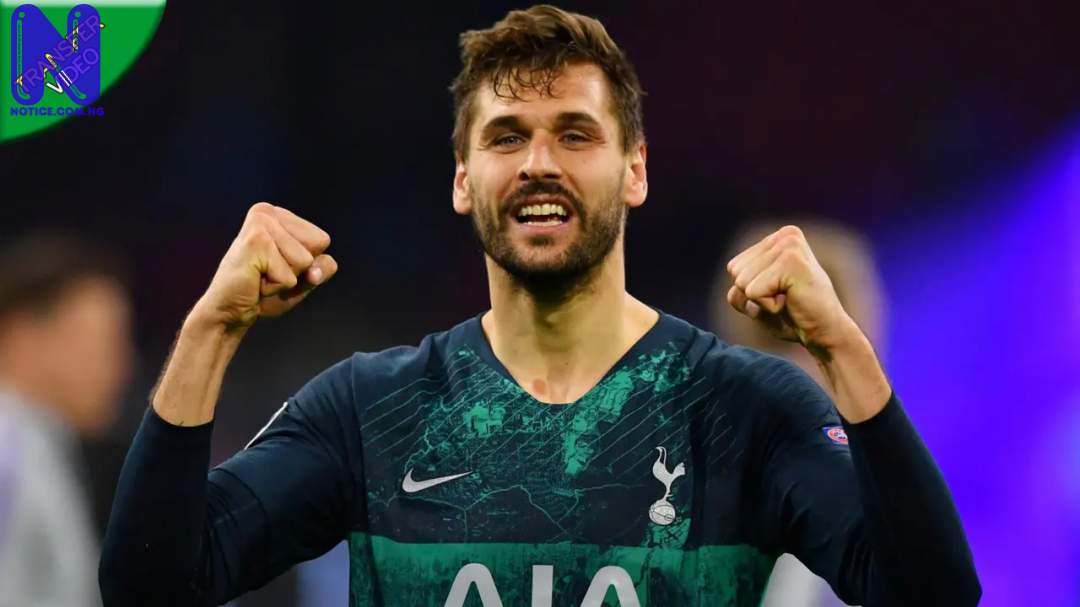 Llorente, who has drawn interest from Man United over the past few weeks, joined the Serie A side on a free transfer.

The 34-year-old was released by Tottenham Hotspur at the end of last season when his contract expired.

He scored 13 goals in 66 appearances for Spurs during his two-year spell at Mauricio Pochettino’s side.

“I’m happy to come back but it’s early and I can’t say anything. Let’s wait, so I can tell you more,” Llorente told Sky Sports.

“Napoli surprised me, they gave me something important. With Ancelotti, I’ll talk only about things done.”