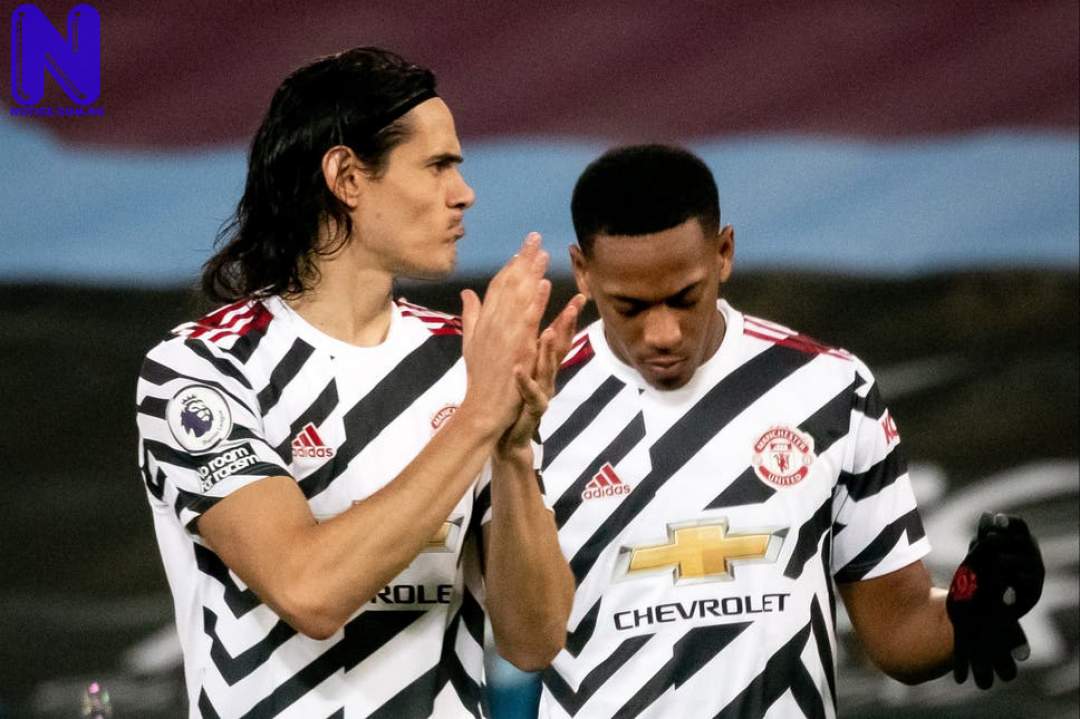 Manchester United have taken a final decision concerning the future of Edinson Cavani and Anthony Martial at the club.

Cavani is attracting interest from Barcelona but the Ex-Premier League champions said they have no intention of selling the Uruguayan and Martial before tonight's 11 pm deadline, As stated by The Athletic.

With the transfer deadline fast approaching, Ole Gunnar Solskjaer will now be keen to keep hold of his star players.

Manchester United have already allowed Daniel.James join Leeds United for £25m but have a different approach to Martial and Cavani.

According to The Athletic, he wants both players as part of his plans this year.

Reports surfaced today of the Catalan giants opening talks with the Red Devils over a late deal for the Uruguayan striker.

As for Martial, the Frenchman is said to have been talked about amongst PSG intermediaries as a potential replacement for Kylian Mbappe should he join Real Madrid.

Mbappe is desperate to complete a move to his dream club but PSG are reluctant to let him leave this late in the window.

But it seems Solskjaer does not want to be left short by allowing any more attacking options to leave and any late move from PSG would be rejected.