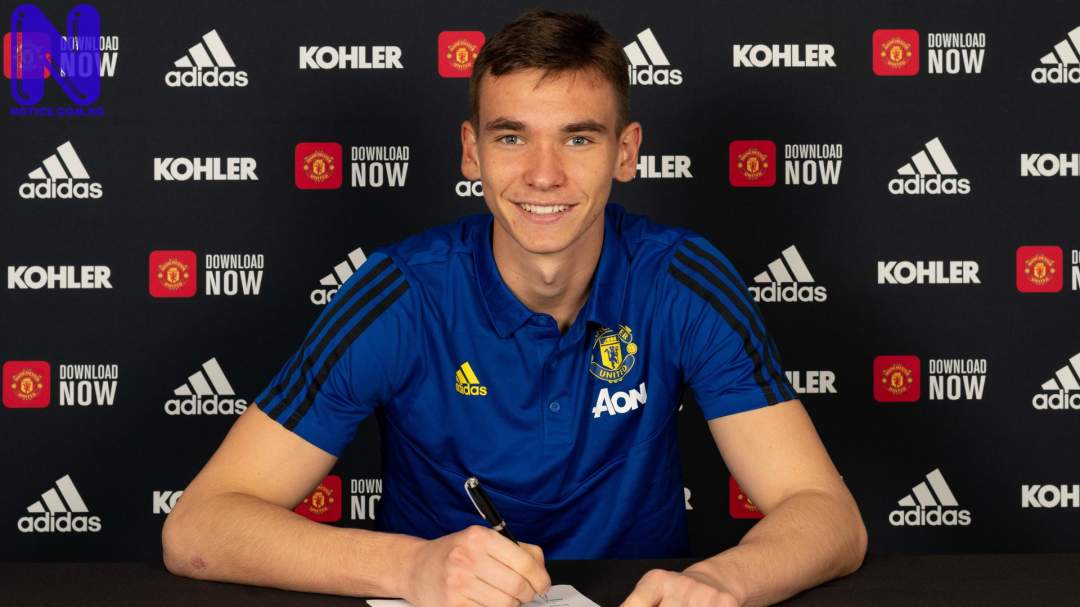 English Premier League (EPL) giants, Manchester United, have recalled their goalkeeper, Matej Kovar, from his loan spell at Swindon Town, MEN reports.
Man United had loaned Kovar to the League One side on a one-year deal back in the 2020 summer transfer window.
But Kovar has now returned to his parent club, Man United this January transfer window after seeing his deal cut short at Swindon Town.
Kovar, 20, only kept one clean sheet in 20 appearances for Swindon this season.
The Czech youngster has been a familiar face in first-team training sessions under Man United manager, Ole Gunnar Solskjaer, but he is yet to make his senior debut for the Red Devils.
He was outstanding for Man United at the youth level, especially for the Under-23s during their promotion last season.
Man United may now have to consider possibly sending Kovar out on another loan this month for the remainder of this season.