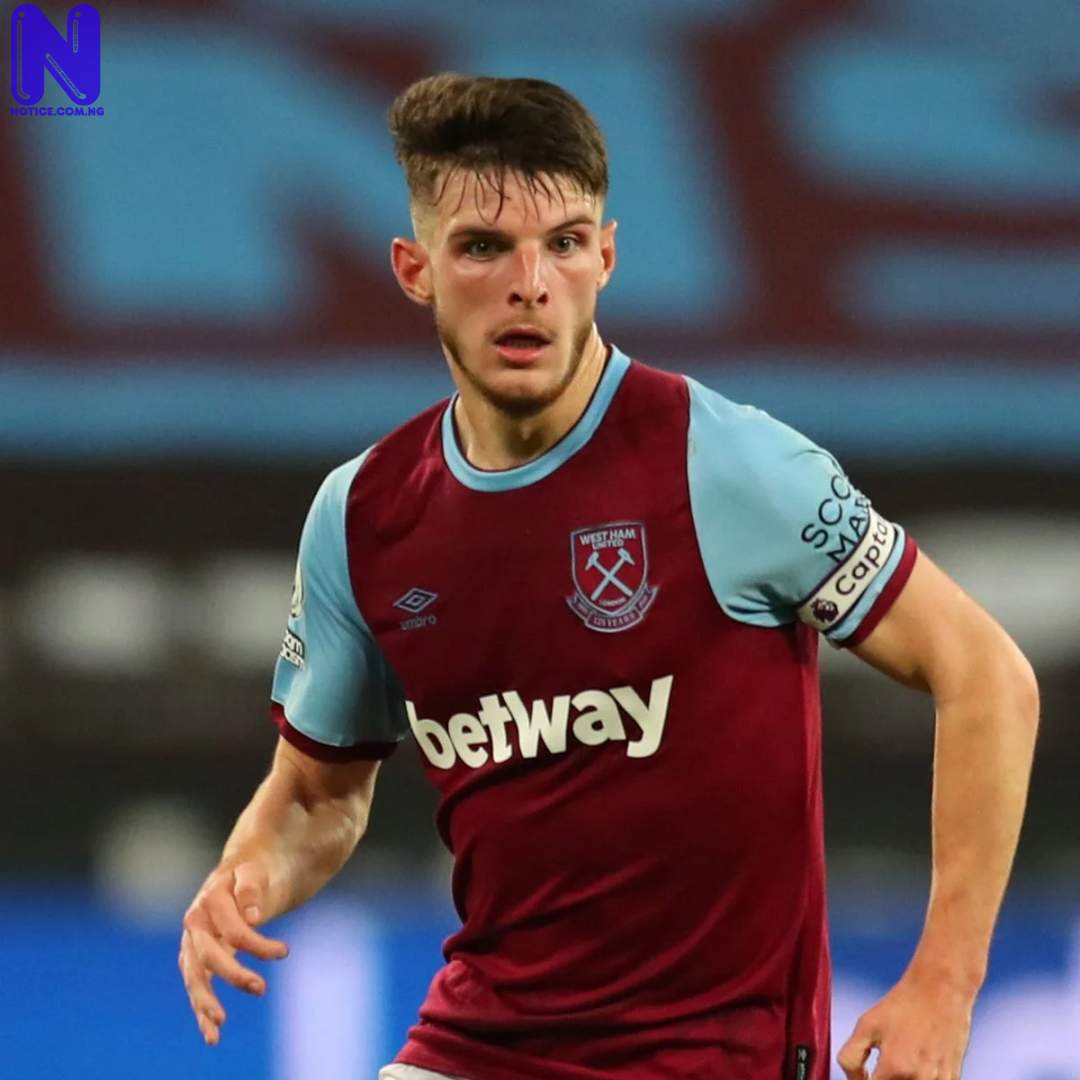 Manchester United are so desperate to land Declan Rice this summer and will offer West Ham United three players, As stated by 90min.
It is understood that the three players Man United will offer to force the deal are: Jesse Lingard, Nemanja Matic and Phil Jones.
Man United manager, Ole Gunnar Solskjaer, has long been an admirer of Rice, who was previously being touted at around £80m.
However, due to the financial implications of the COVID-19 pandemic, that amount is said to have dropped to £50million.
Man United valued Lingard, Matic and Jones at a combined £30million. That would mean the Red Devils only having to pay around £20million to get Rice.
Lingard is currently on loan at West Ham from Man United, while Matic and Jones are both at Old Trafford.
Man United will have to battle Liverpool, who are also interested in signing Rice.