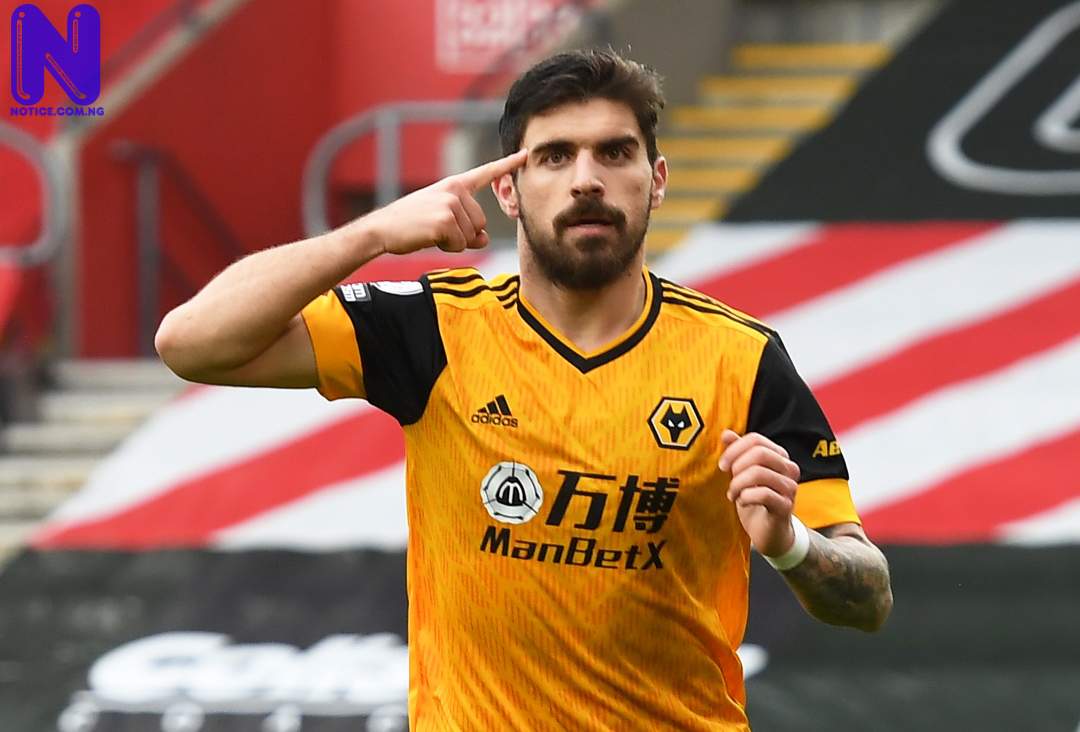 Manchester United have reportedly offered Wolves four players to choose one in a bid to sign their midfielder, Ruben Neves.

Man United manager, Ole Gunnar Solskjaer, is eyeing the Premier League title next season and plans for the Red Devils to play more on the front foot as a result.

Dalot is currently being linked with AC Milan and Real Madrid.

He doesn't appear to be in Solskjaer's plans for the future, having spent last season on loan at AC Milan.

Bailly, on the other hand, enjoyed a positive first year at Old Trafford under Jose Mourinho but, since then, has been frequently plagued by injuries.

Lingard is another who, like Henderson and Bailly, wants to play regularly.