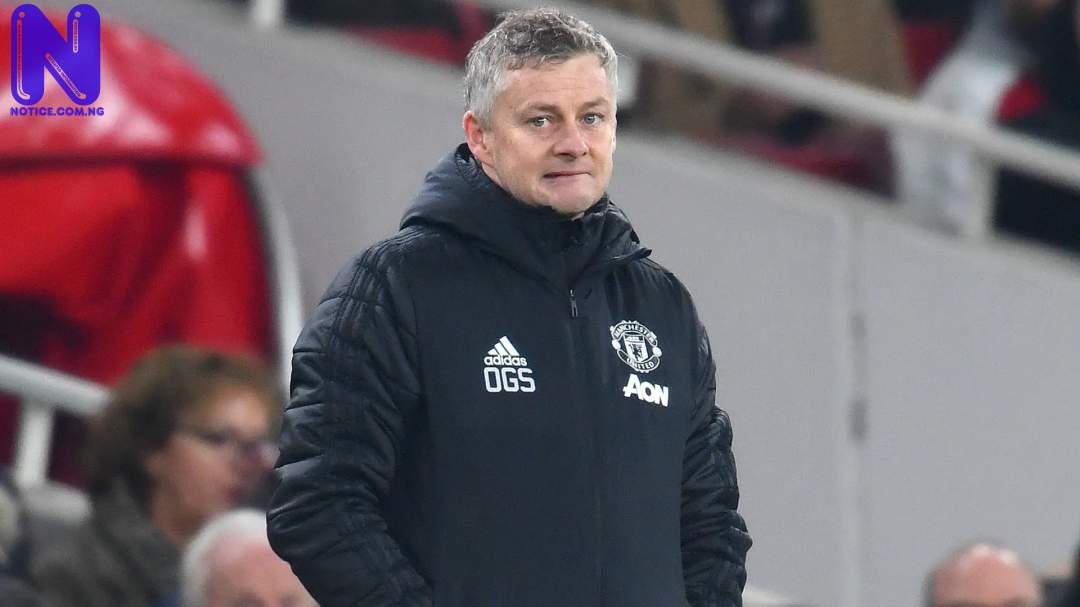 Manchester United manager, Ole Gunnar Solskjaer, has insisted that his team should not even be considered as title chasers.
Solskjaer said this following Man United 3-3 draw with Everton in the Premier League on Saturday night.
Six goals from Edinson Cavani, Bruno Fernandes, Scott McTominay, Abdoulaye Doucoure, James Rodriguez and Dominic Calvert-Lewin ensured Man United and Everton shared a point each at Old Trafford.
The result means Solskjaer’s men are now two points adrift leaders Manchester City, who have two games in hand.
Asked whether Man United are still slightly short when it comes to winning the title, Solskjaer told Sky Sports, “We are not talking about winning titles!
“We have come a long way with this team, and we should not even be considered as title chasers, so that is one for you.”
Solskjaer will now hope Man United returns to winning ways when they face West Ham United in the FA Cup fifth-round tie on Tuesday.