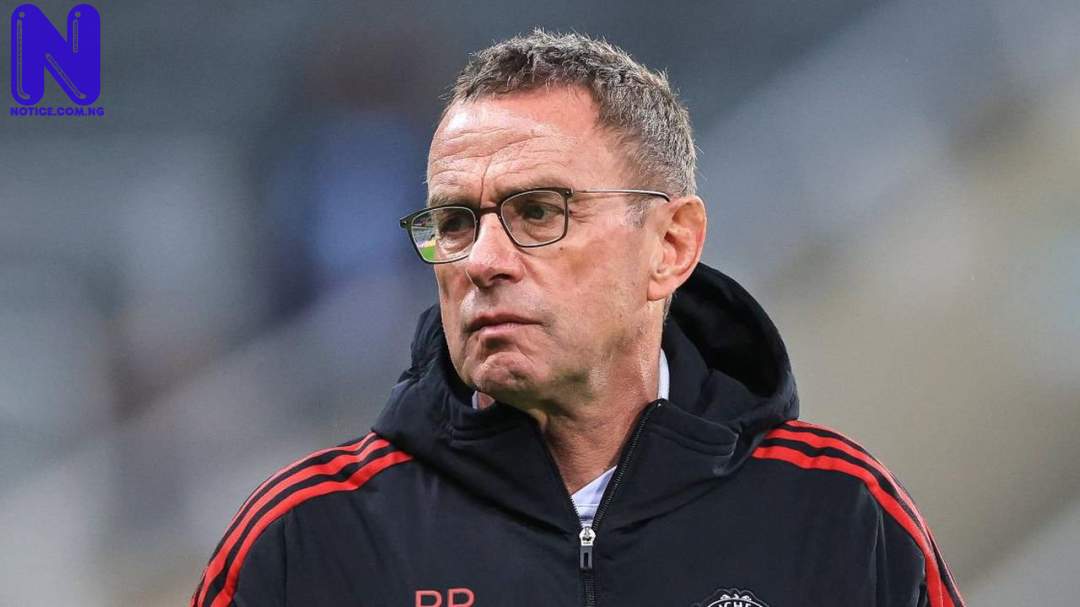 Manchester United interim manager, Ralf Rangnick, has revealed that the club’s board rejected his request to sign a striker late in the January transfer window.

According to Rangnick, the Man United board said no when he appealed that the Red Devils should sign the likes of Luis Diaz, Dusan Vlahovic or Julian Alvarez in January.

He stated this ahead of Man United’s away Premier League tie with Brighton on Saturday evening.

Recall that Anthony Martial left United to join Sevilla on loan in January, Mason Greenwood was suspended indefinitely by the club and Edinson Cavani was injured.

Rangnick then appealed to the board to bring in another option, only to have his request turned down as Diaz eventually joined Liverpool, Vlahovic moved to Juventus and Alvarez agreed a move to join Manchester City in the summer.

“The answer at the time was no, there was no player on the market that could really help us - there were a few, Diaz who is now at Liverpool, Alvarez, who will be at Manchester City in the summer, Vlahovic, who at the time still was with Fiorentina those are just three of them that come across my mind now,” Rangnick was quoted by Sky Sports as saying.

“I spoke to the board and said shouldn’t we at least speak and try and analyse if we could get a player either on loan or as a permanent deal but in the end, the answer was no,” he said.