Man sentenced to death by hanging in Jigawa - Culpable homicide 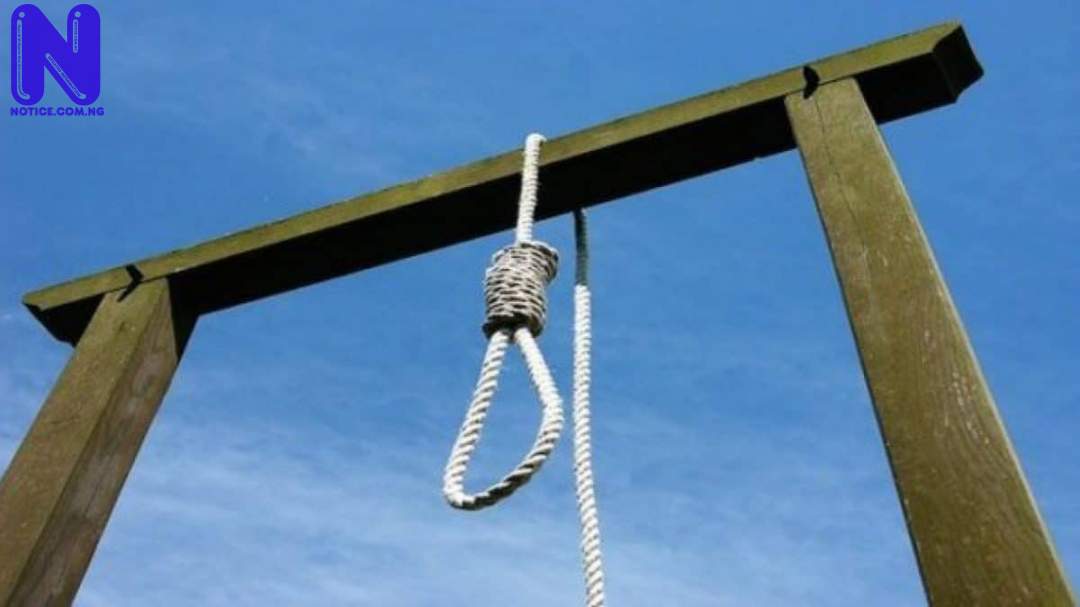 A Jigawa State High Court of Justice sitting in Hadejia, on Tuesday, sentenced one Magaji Hussaini (alias Lushe) to death by hanging, after finding him guilty for the offense of culpable homicide in Kirikasamma Local Government Area of the state.

The defendant was arraigned before the court for allegedly using a stick to beat one Muhammad Alhaji (deceased) on his neck and caused injury to the deceased which resulted in his death at Rugar Lamido Dadi Fulani Settlement, Kirikasamma.

Presiding Judge Hon. Justice Ado Yusuf, while delivering his judgment, said the court was satisfied with the evidence of the prosecution and had proved the case beyond reasonable doubt.

He, therefore, sentenced him to death by hanging after finding him guilty for the offense of culpable homicide which is punishable to death under section 221 (b) of the Penal Code Laws of Jigawa State, 2012.