Man sentenced to 20 years in prison for defiling, torturing daughter in Lagos 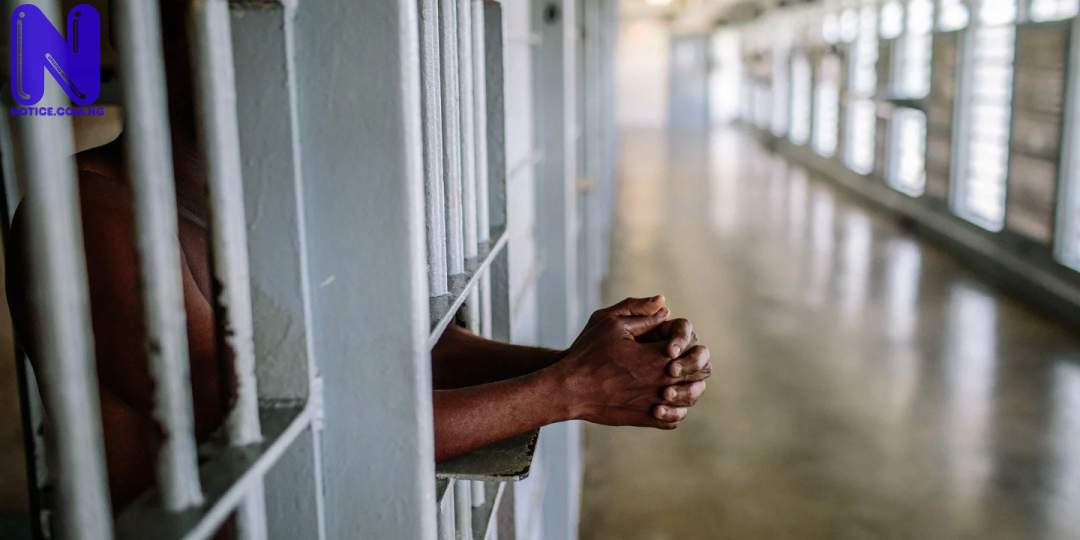 An Ikeja Sexual Offences and Domestic Violence Court on Tuesday sentenced one Emmanuel Idoko, a 37-year-old commercial motorcyclist, to 20 years imprisonment for sexually assaulting his 12-year-old daughter.
NAN reports that Justice, Sybil Nwaka, while delivering judgment on the charge of sexual assault by penetration against Idoko, said the prosecution provided ingredients necessary to prove its case.
“The defendant is found guilty of the charge of sexual assault by penetration contrary to Section 261 of the Criminal Law of Lagos State 2015.
“He is hereby sentenced to 20 years imprisonment,” the Justice said.
The prosecutor, Mr Babajide Boye, while presenting the case had earlier told the court that Idoko committed the offence between July and November 2017 at his residence in Oworoshoki, Lagos.
According Boye, the accused sexually assaulted his 12-year-old daughter (name withheld) by penetrating her vagina using his finger.
Also, Dr Oyedeji Alagbe, a medical doctor and a consultant with the Mirabel Centre (a sexual assault referral centre), while testifying for the prosecution narrated what the complainant revealed to him when he examined her.
He said “The client declared in her history that her father, though not married to her mother, had her and her male sibling living with him.
“The victim’s ordeal started in 2016, a year before she was referred to the Mirabel Centre.
“The victim said her father came home and said that he heard from people that she was no longer a virgin and he needed to test her to see if it was true.
“He forced her to undress and said he will use his finger to test her, the client was reluctant.
“ He scolded her and eventually did it with his fingers.
“He also said that he would use his penis to examine her and she refused, he beat her and he subsequently started torturing her in the home because she kept turning down his requests,” the doctor added.
However, the accused in his defense denied seeing his daughter’s nakedness and inserting his fingers into her private part to test her virginity.
“My daughter is following bad friends, my neighbours said all sorts of things about her.
“I initially did not believe it until I saw it myself.
“On Nov. 21, 2017, I saw my daughter with some boys while her brother was in the house watching television.
“When I called her name, the boys ran away and I asked her to tell me who her boyfriend was.
“When I tried to beat her, she tried to fight me like those friends of hers who beat up their parents. That was the reason I beat her that day,” he said.