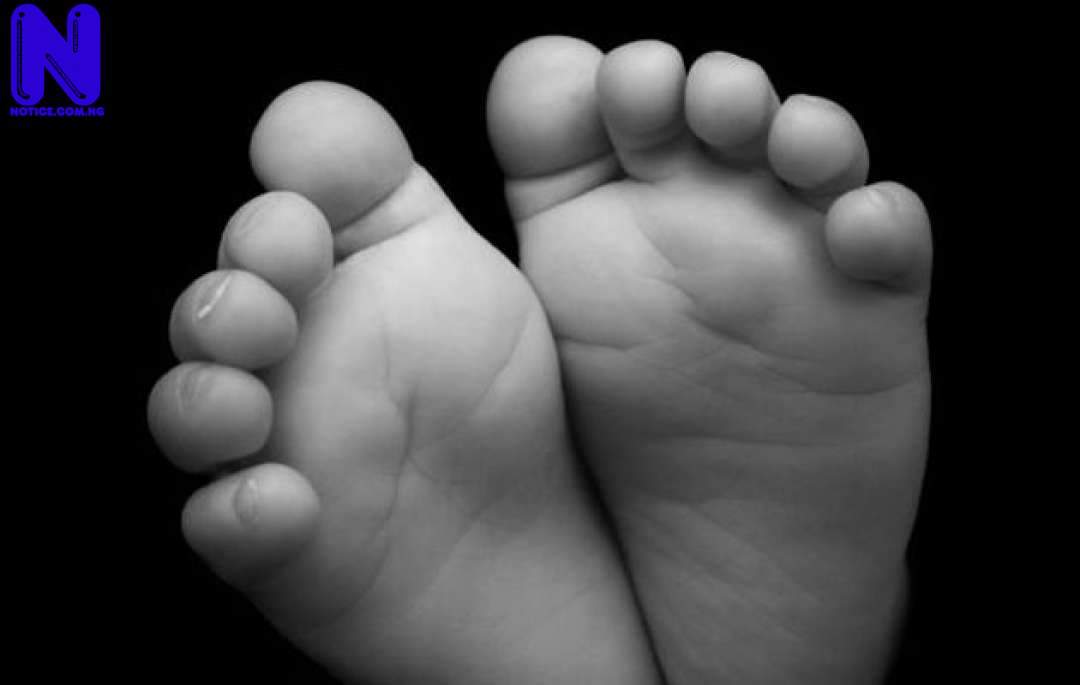 A press release by the Anambra State police command’s spokesperson, SP Haruna Mohammed, stated that Enemuo conspired with one Obi Chidubem to sell the baby to one Mrs Anulika Okafor.

“On the 24/6/2019 at about 7:pm, Police detectives attached to Ozubulu division arrested one Chukwuma Enemuo ‘m’ 27 years of Okwutu Amawka village,Ozubulu in Ekwusigo LGA of Anambra State,” the statement read.

As stated by Haruna, Enemuo lied to his wife, Mrs Oluchi Enemuo, who is aged 20 years that the baby died shortly after delivery.

DO YOU KNOW >>> Senate laments use of telephone by kidnappers to negotiate ransom, summons Pantami - Insecurity

“Meanwhile, all the three suspects have been arrested, the baby was also recovered and case is under investigation after which suspects would be charged to Court for prosecution.”