Man on the run after setting wife, son, daughter ablaze in Ogun 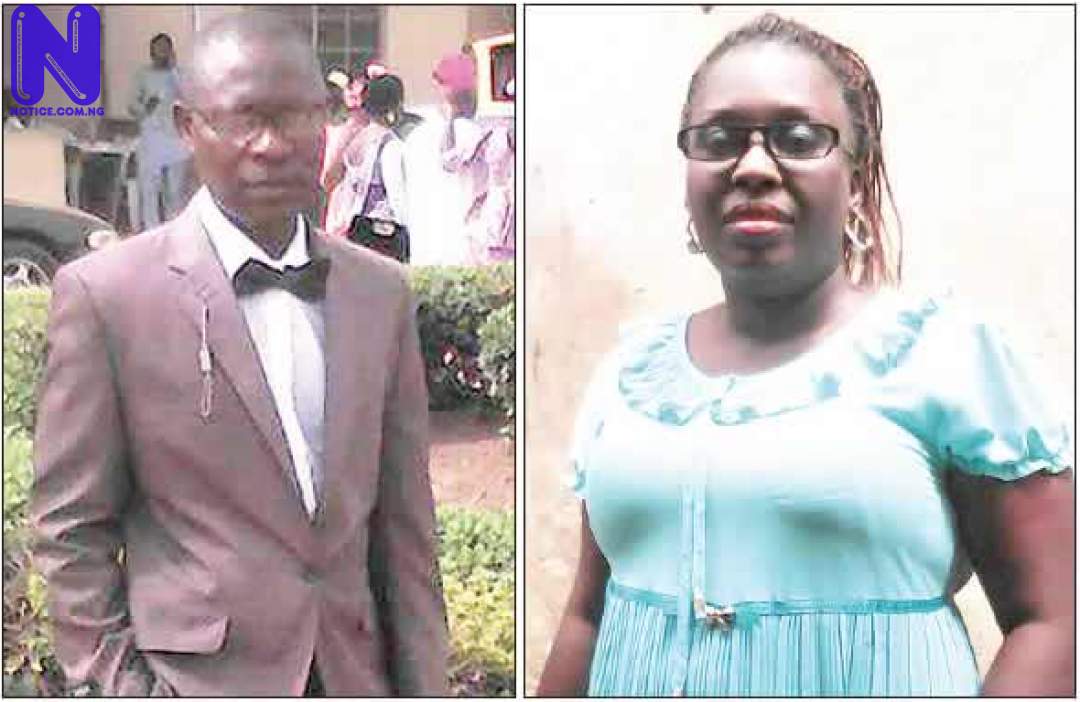 One Joshua Edward has allegedly set his entire family ablaze over an unsettled rift with his wife, Gbemisola Edward.

According to the Punch, the man committed the act after his wife refused to sell their three-bedroom apartment.

The deceased’s son, Babatunde, 16, who narrowly escaped narrated what led to the incident.

He said, “My stepfather was working with a factory but was sacked some months ago. He then told my mother to sell the house so that he could use the money to start a business. But my mother said she would never sell the house she struggled to build.

“He used to beat mum,” the teenager recalled, adding that “It was the scream of my mother that woke me up. Dolapo and Samson were also set ablaze. I wanted to put out the fire when my stepfather poured petrol on me as well.

“Before he returned with matches, I managed to escape and reported at the Ifo Police Station and the victims were admitted to Aron Hospital where they were confirmed dead after suffering from severe burns.

“The command has launched a manhunt for the killer husband. We learnt the man and his wife had a quarrel over the ownership of the house they lived in.

While the family was asleep, the man poured patrol on the living room and set it ablaze.

“As a result, the woman and the two children suffered first degree burns. The Commissioner of Police has ordered that the suspect be fished out. He can only run, he cannot hide,” Oyeyemi added.