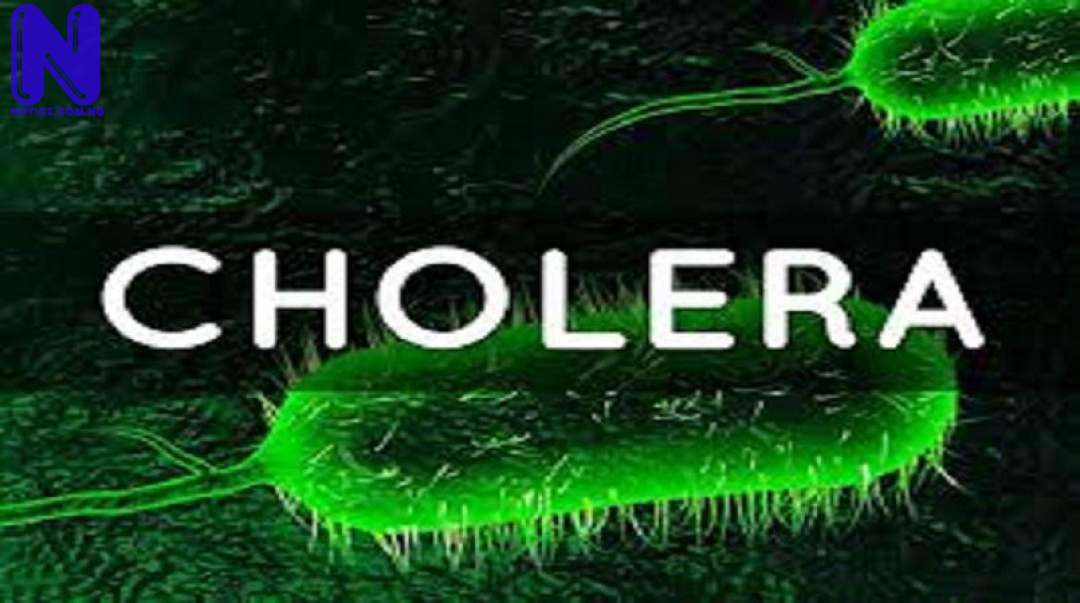 The Kano State Fire Service has confirmed the death of a 41-year-old man, Kabiru Yusuf in his bedroom at Sheka, Dan Tsinke Village, of suspected cholera.

NAN reports that Alhaji Saminu Abdullahi, Public Relations Officer of the service, made this known in a statement on Monday, in Kano.

He explained that Kabiru suffered from the ailment while his wife was away to her parents' home, after she had delivered their newborn baby.

"We received a distress call at about 09:40a.m. from one Bala Sa'idu and immediately sent our rescue team to the scene at about 09:50 a.m," he said.