Man commits suicide with ‘Otapiapia’ after wife dumps him 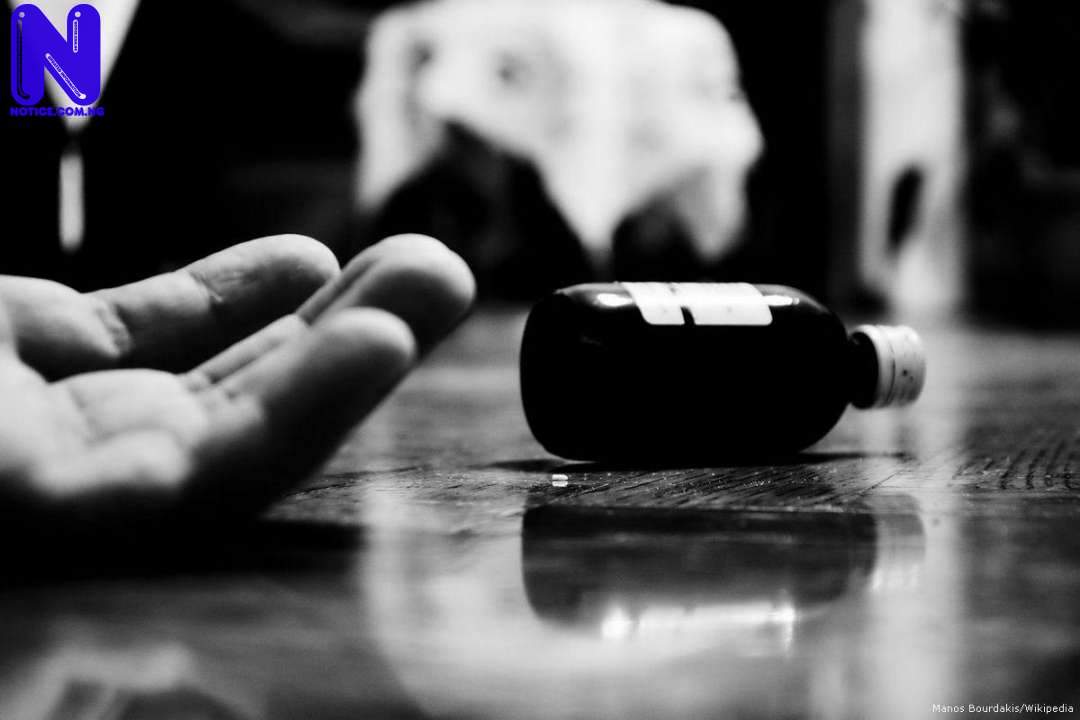 A man in his mid thirty’s, identified simply as Godwin, has committed suicide at Kabayi, Mararaba, near Abuja, because his wife jilted him.

It was gathered that the victim was a native of Cross River State, and lost his first wife sometimes ago. He thereafter got hooked to the latest one who, claiming her uncaring behaviour made him drink a poisonous substance called Otapiapia.

After being with the new lover for some time, things suddenly turned sour and the lady dumped him and went back to her Ex-boyfriend.

One of his relatives disclosed that the victim was depressed and later visited the lady’s apartment informing her that she will be held responsible if anything happened to him.

He said: “Initially nobody thought he was serious.

“Even the lady thought he was joking. But we were all shocked to hear that he drank Otapiapia.

“He was not lucky as all efforts to save him proved abortive. He was given palm oil to drink and vomit the poison but it did not work. We rushed him to a nearby hospital where the doctor and other medical workers battled unsuccessfully to save him.”

One of the residents, who spoke to the City News, expressed shock at the news saying, “Could you believe that he called many friends and relations earlier on that fateful day to inform them that he was embarking on a very far journey?

“He even visited various joints in the area before going back home later to take enough dose of Otapiapia. It’s very unfortunate.

“Nobody should take his or her own life under any circumstance.”

“His corpse has been taken to the village by some of his family relations.

A senior security agent in the area, who pleaded anonymity, described suicide as an abominable act and a crime, warning people to shun it in their own interest.

As stated by Daily Trust, the incident was not reported to the police following directives from relations of the deceased that there was no need for that.