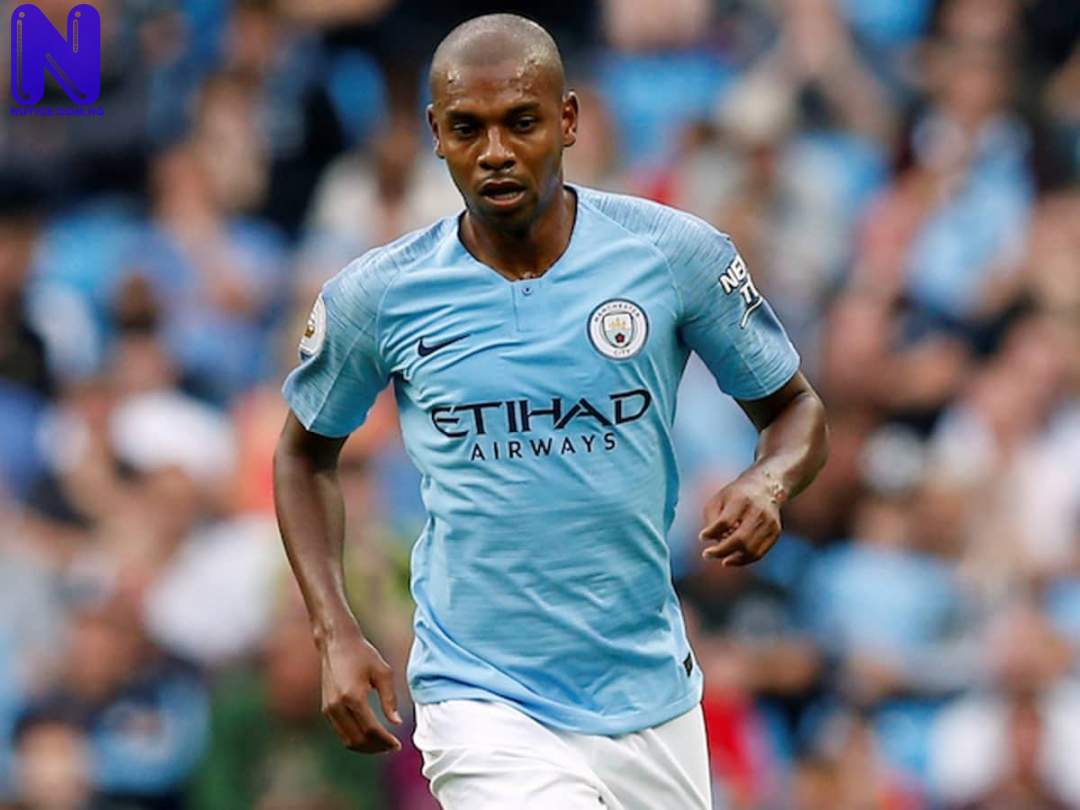 After replacing Riyad Mahrez with five minutes left on the clock, Feranandinho, who turned 37 years on Wednesday, became the oldest player to play in the Champions League on his birthday since Drogba (in 2015).

Drogba, who enjoyed a trophy-laden career at Chelsea before retiring, achieved the feat on March 11, 2015, when Chelsea clashed against Paris Saint-Germain at Stamford Bridge.

Fortunately, the Ex-Ivory Coast captain was among the goalscorers as the game ended in a 2-2 draw after the final whistle.

Meanwhile, Fernandinho could not help Pep Guardiola’s side as they lost 3-1 against Real Madrid in the Champions League semi-final second leg tie at the Santiago Bernabeu Stadium.