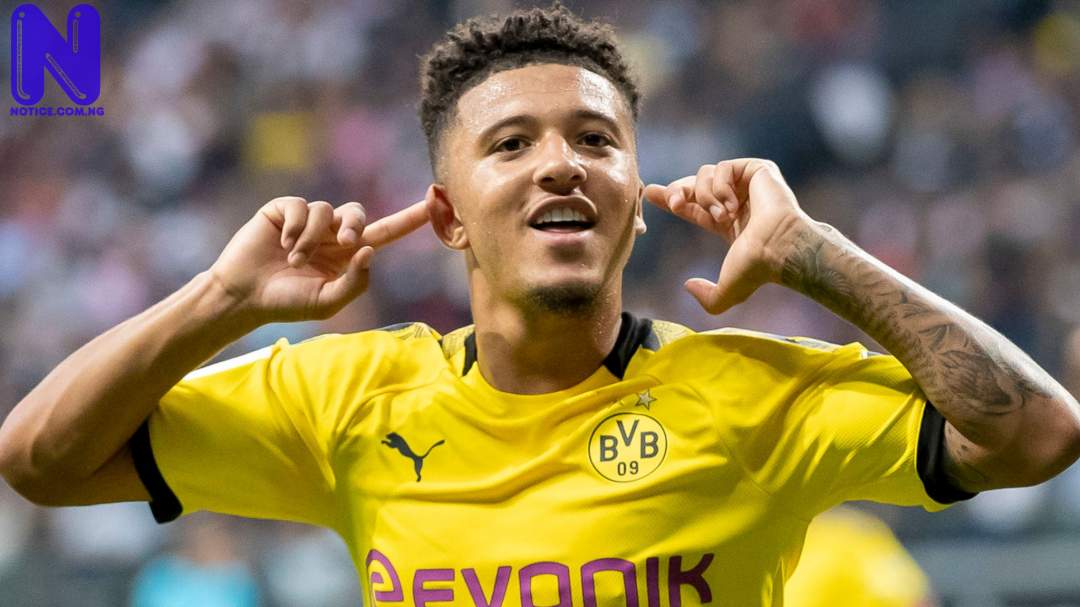 Jadon Sancho’s Ex-club, Manchester City, will be paid 15% of the profit Borussia Dortmund have made after his transfer to Manchester United was confirmed on Friday, ESPN reports.

He has signed a five-year deal with United, which includes the option of a further 12 months, the club confirmed.

Borussia Dortmund had previously confirmed the agreement, stating on July 1 that the transfer fee is “fixed” at €85 million ($99.98m).

United also confirmed that the deal had been initially agreed to, subject to a medical after England’s participation at Euro 2020.