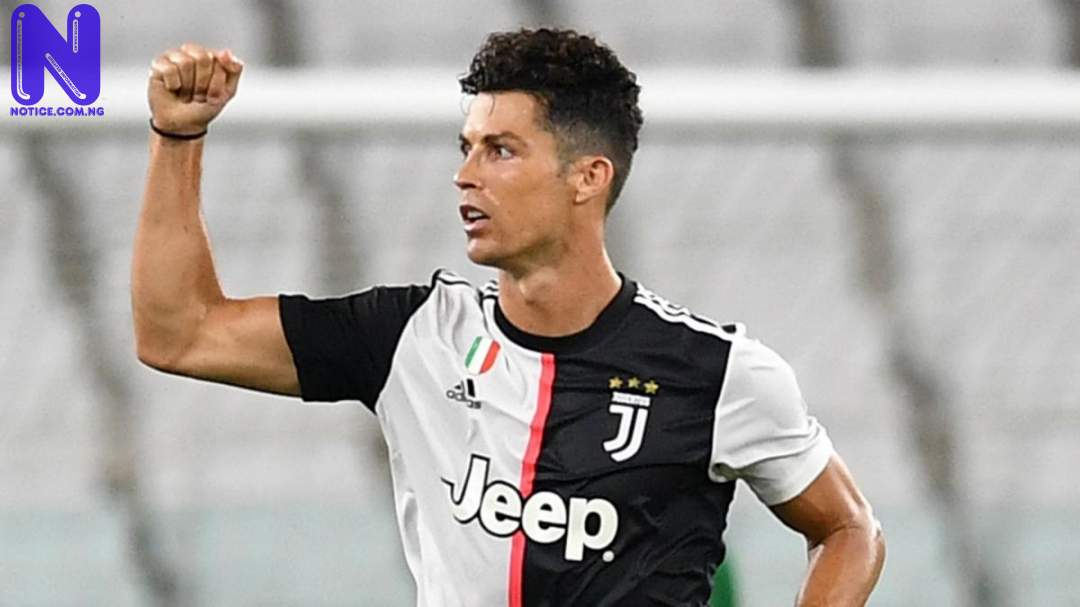 Juventus forward, Cristiano Ronaldo, has emerged as a surprise target for Manchester City, As stated by the UK Mirror.

Ronaldo has one year left on his current contract with the Italian giants. But he is being linked with a move away this summer, after they failed to defend their league title.

Manchester United were also linked with the Portugal captain, but are about to confirm the £73million signing of Jadon Sancho from Borussia Dortmund.

Manchester City could afford Ronaldo, and in the past, Pep Guardiola has spoken positively about the idea of having a player like the five-time Ballon d’Or winner in his squad.

“We don’t have these types of players who can win games by themselves. I told the players many times, you have to play as a team.

“I will be honest. I’d like to have a player to score, every single game, four goals and run like these players can run. I would love it,” he said.