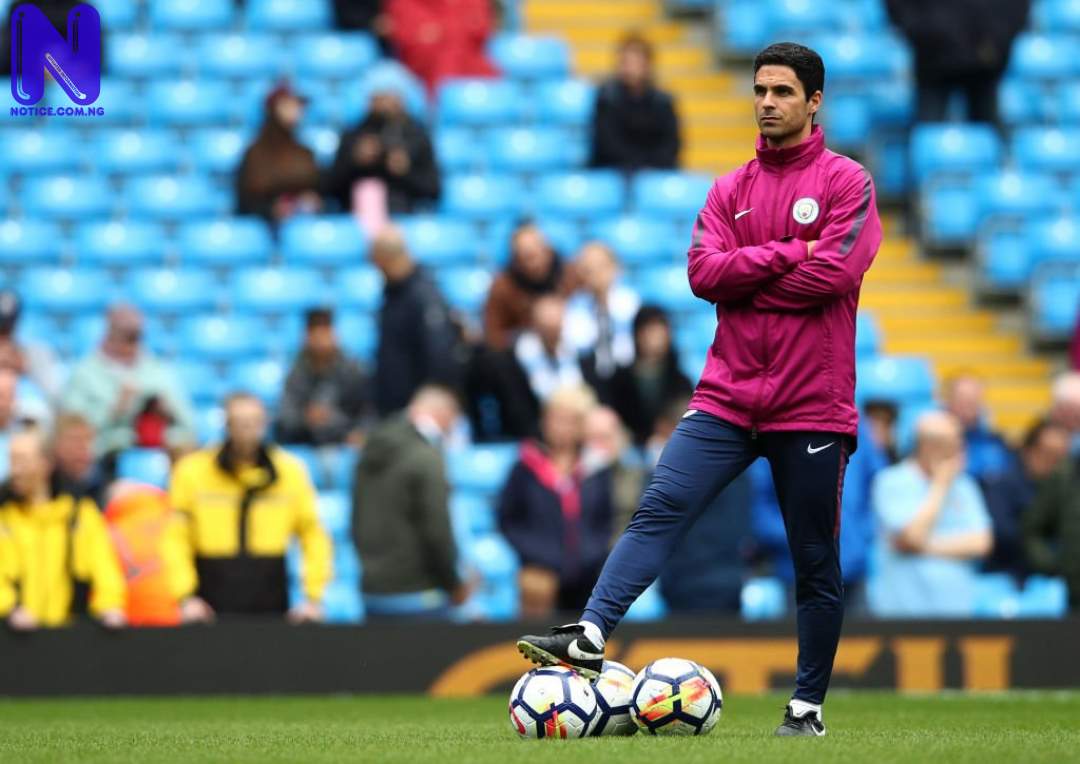 Stones has failed to win Pep Guardiola’s trust during his three-and-a-half years at City.

Guardiola has instead preferred to play midfielder Fernandinho ahead of him in central defence.

Arteta who left City for the Emirates in December, is in the market for defensive reinforcements, with Calum Chambers ruled out until next season.

It is understood that Stones would be interested in talking to the Gunners.

The England international is looking to secure regular game time ahead of Euro 2020.