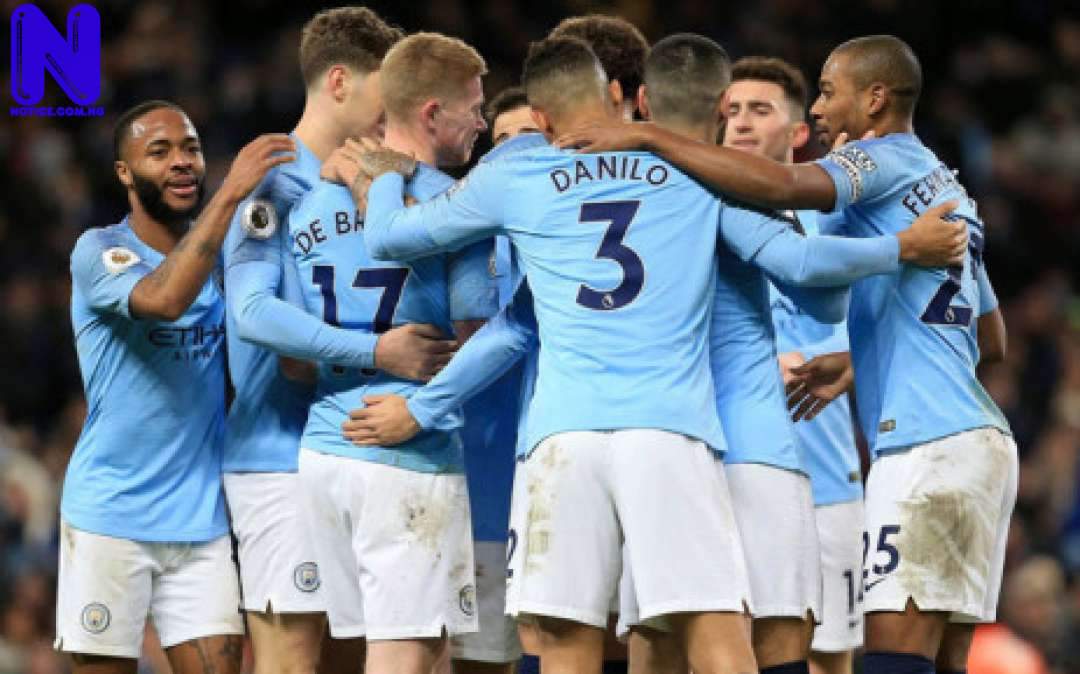 Manchester City is on the brink of winning the Premier League title, following a 2-0 win over Crystal Palace on Saturday afternoon.

Quickfire goals from Sergio Aguero and Ferran Torres in the second half at Selhurst Park gave the leaders all three points.

Pep Guardiola made eight changes from the Champions League semi-final win at PSG and it showed in the first half, as City failed to register a shot on target.

Gabriel Jesus had a goal ruled out for offside, while Palace also had chances of their own.

But 12 minutes after half-time, City converted their first two shots on target to secure the win.