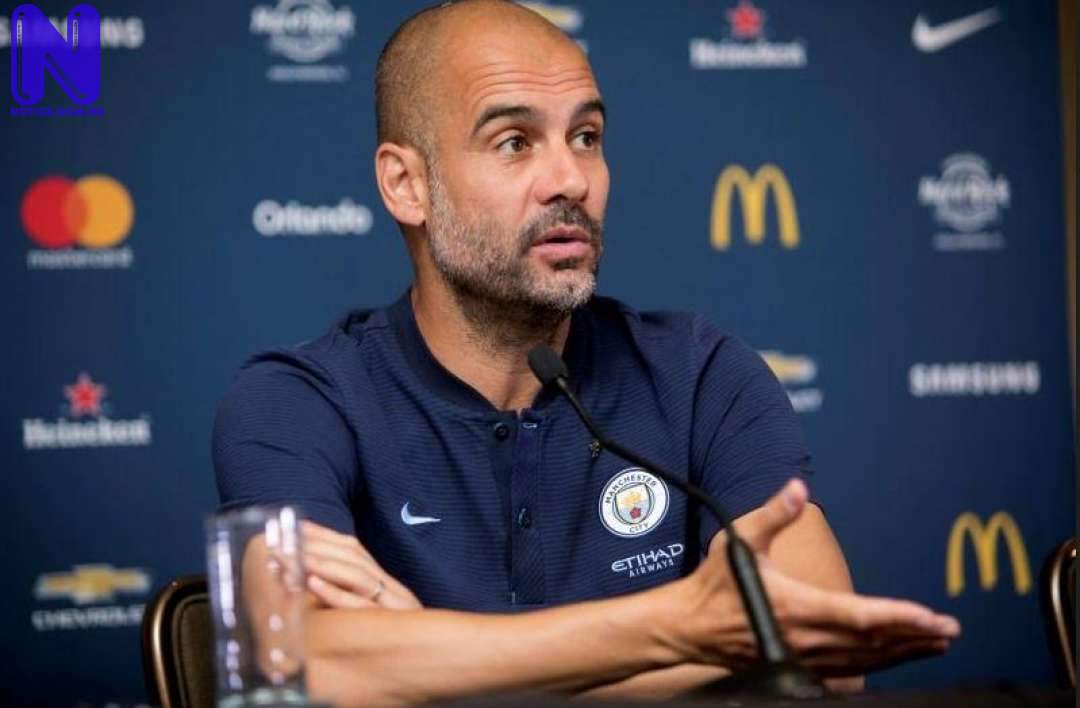 Manchester City will play Tottenham Hotspur in the final of the Carabao Cup following their 2-0 win over Manchester United on Wednesday night.
After three goals were ruled out for offside, John Stones and Fernandinho scored for City to seal a victory.
For United, Ole Gunnar Solskjaer has now lost four consecutive semi-finals.
Last season they fell to City, Chelsea and Sevilla in the Carabao Cup, FA Cup and Europa League.
City however are on course to win the Carabao Cup for the fourth consecutive year.
Pep Guardiola will now take on old rival Jose Mourinho in the final on April 25.